Crypto bank vs Fed: It is not Fed’s first brush with litigation

Wyoming-based crypto bank, Custodia, has sued the Federal Reserve Bank of Kansas City and the central bank board for dillydallying its application to access the Fed’s Master Accounts.

Custodia Bank has accused the Fed Reserve of delaying the process for 19 months and blocking them from accessing the Master Accounts.

Access to the said accounts would have established a direct connection to the Federal Reserve’s payment system for Custodia.

Getting such access is “vital to the bank’s ability to operate effectively,” the crypto bank said.

In the legal notice, Custodia not only mentioned the lackadaisical attitude of the Federal Reserve but also accused the central bank of not even saying that a decision was coming anytime soon.

During these 19 months, there have been umpteen meetings and responses that have gone into thousands of pages, Custodia said. 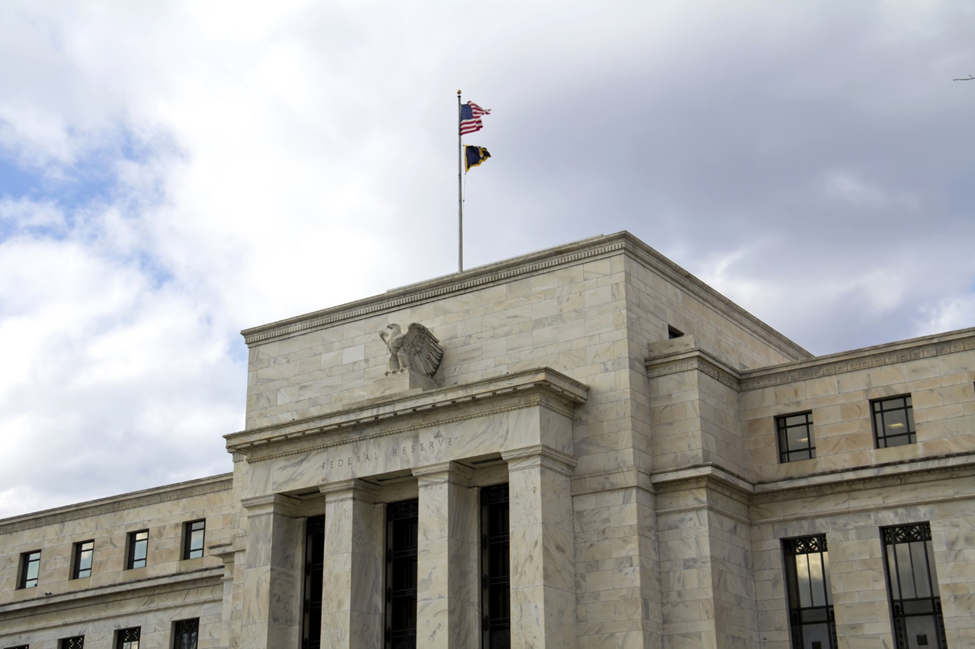 Federal Reserve has been sued in the past

It is not a one-off incident that the Central Bank has been slapped with a lawsuit. In 2018, a former employee of the Federal Reserve sued the Central Bank for thwarting his plan of starting a new type of bank.

According to the lawsuit, Powell directed Federal staffers to withhold necessary permissions so that the new bank is nipped at the bud.

In another legal soup in 2009, the Federal Reserve had been pulled up by a federal judge for trying to block the disclosure of companies that participated in securities covered by a slew of emergency funding programs prompted by the global credit crisis during that time.

In the ruling, the federal court judge, Loretta Preska, said that the Federal Bank failed to show that disclosure would cause harm to the borrowers.

The court maintained that mere speculations ‘without evidence of imminent harm, simply fails to meet the board’s burden.”

Now, coming back to Custodia’s suit, the Kansas branch of the Federal Bank has not issued any statement so far.

The lawsuit has come at a time when the focus is on the Federal Reserve as it is trying to fight the rising inflation and not unleash a potential recession.