UK-based fashion retail group Next PLC (LON: NXT) made a change in its policy stance on Thursday, reporting that it will slash the sick pay of its unvaccinated workers if they have to self-isolate upon contracting the Covid-19 virus. The company will continue to pay full sick pay to unvaccinated workers, which would mean that such workers’ sick pay could go down to £96.35 per week, which is the minimum pay under the Statutory Sick Pay. 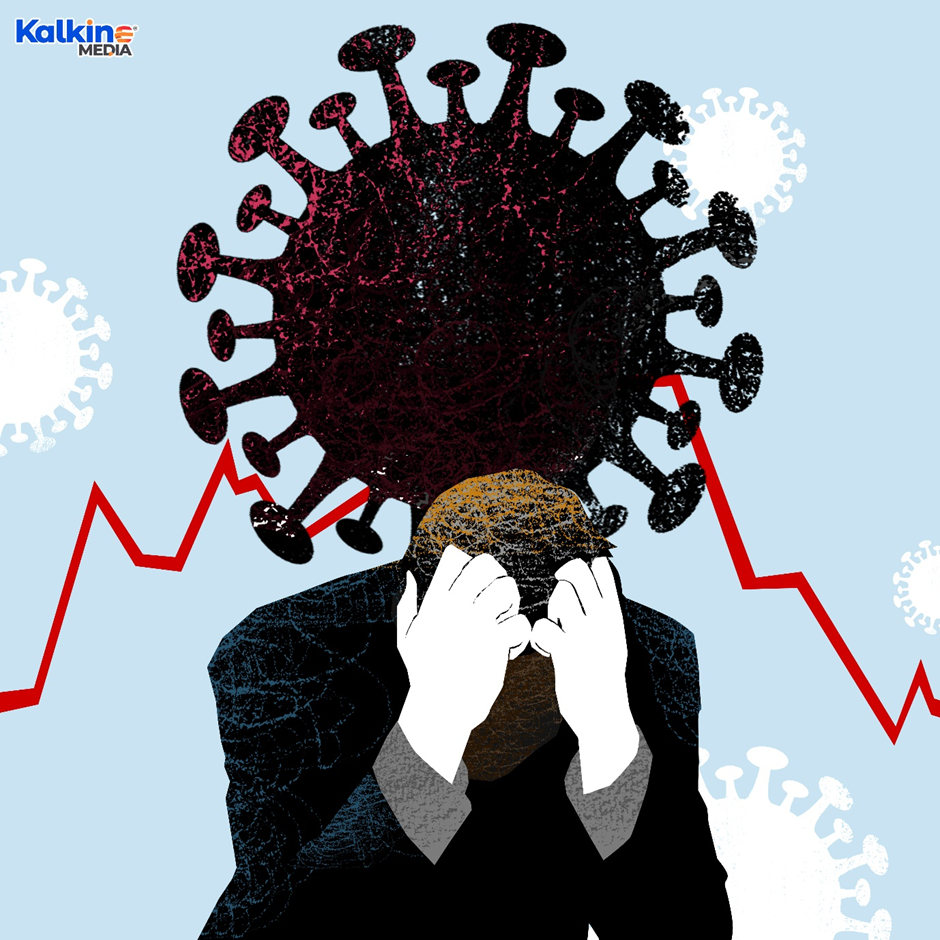 At present, Next Plc is paying a salary between £6.55 and £9.21 per hour to its store sales consultants and assistants, whereas the warehouse consultants are paid something between £9.30 and £11.26 an hour.

Next Plc is the latest company to announce such a move. Earlier this week, European furniture major Ikea announced a similar move, wherein it said that its unvaccinated staff would not receive sick pay upon testing positive for the Covid-19 virus.

In December 2021, the UK government had relaxed the official self-isolation rules for the vaccinated workers that they don’t need to isolate if they get exposed to someone who has contracted the virus. The rules were unchanged for the unvaccinated workers, who still have to self-isolate themselves for 10 full days after the date of exposure.

Most companies are struggling with mass staff absences and other factors. Many companies in the US have also adopted similar measures. Most UK firms are yet to adopt such measures.

Let us look at 2 FTSE-listed retail stocks and explore their investment possibilities:

Retail major Next is a part of the FTSE 100 index. The group became the highest faller on the FTSE 100 index following its policy change on Thursday. Its total online full price sales for Q4 rose by 45% from the comparable period in 2019.

Additionally, its total full-price sales including interest income in Q4 rose by 20% from its 2019 numbers. The group upped its FY 2021/22 guidance following its strong performance. Its new FY full price sales are now estimated at £4.3 billion, compared to an earlier guidance of £4.2 billion. The group profit before tax is now forecasted at £822 million from a previous guidance of £800 million.

Of its total group revenue, UK total sales rose by 13% to £645.2 million, beating expectations for the period. It had earlier reported £571.3 million in the year before. The stronger than expected growth was due to robust peak performance and high demand of going out wear.

The group maintained its full-year guidance, anticipating its FY revenue growth to be between 10 to 15 per cent. It forecasts its FY adjusted profit before tax (PBT) to be between £110 to £140 million. 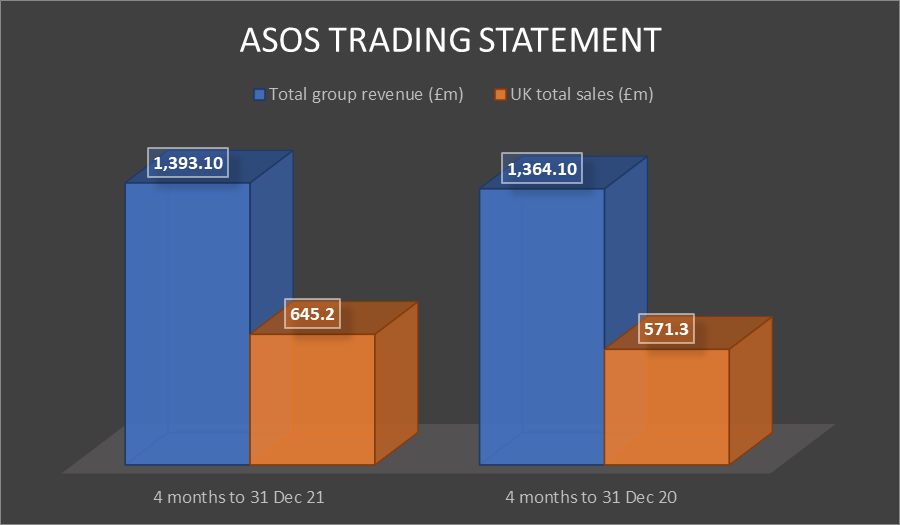