UK-based oil and gas company EnQuest (LON: ENQ) plans to acquire a 26.69 per cent non- operational stake of Canadian firm Suncor Energy's (TSE: SU) Golden Eagle area located in the UK's North Sea for £240 million (US $325 million). The deal is likely to be finalised by Q3 2021. 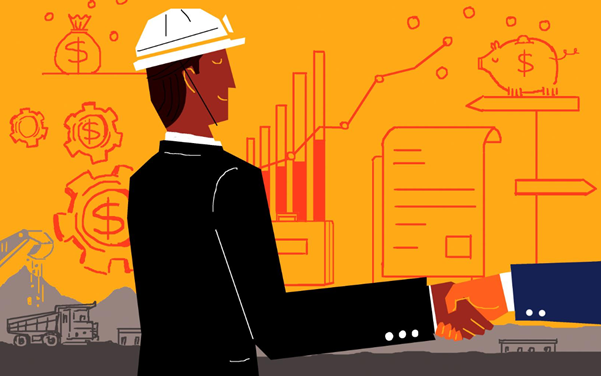 The Golden Eagle offshore region is operated by Chinese firm Cnooc with a 36.54 per cent operated stake and comprises the Golden Eagle, Peregrine and Solitaire oil fields. Other operators of the area include Neo Energy with 31.56 per cent and One-Dyas with 5.2 per cent stake.

The oil field is located about 70 miles north-east of Aberdeen, Scotland. It first produced oil in October 2014.

EnQuest said the acquisition would give it an additional production of 10,000 barrels of oil equivalent per day and reserves of 18 million barrels. The company anticipates the oil field still has significant production potential, and the area's life can be extended by about 10 years into the early 2030s.

The offshore field is said to be operated at a low cost and high-quality scale. It has a  unit expenditure of US $5 per barrel forecast for this year. The oil field has a four-infill drilling well programme at present, with two located on-stream.

The move follows the company's goal to increase its production portfolio following shutting down production at its Thistle, Heather and Alma-Galia oil fields in the last year. Its Dons filed will stop production in this quarter.

The UK energy company is currently on an acquisition spree. EnQuest had completed its acquisition of a 40.81 per cent stake from energy giant Equinor for GBP 13 million last month. The deal would grant EnQuest and operated stake of the Bressay oilfield which is currently in pre-development.