There has been growing concern that Russia may halt gas supplies to European countries in retaliation for the sanctions imposed on it. Several countries have scrambled to make arrangements if the situation gets worse. In line with such efforts, the UK is also considering easing some rules on coal-powered plants to prevent blackouts.

As part of the measures, Whitehall officials have proposed to temporarily ditch planned checks on the emissions from fossil fuel power plants. This means that the coal and gas stations that would provide a backup power supply next year will not need to get the signature of an independent expert on their emission reports.

The UK government wants these reports to be mandatorily signed off by independent verifiers; however, there are challenges with this approach. Due to delays in finding people who can conduct the verification, concerns have been raised that some plants may not qualify for providing backup supply next year. 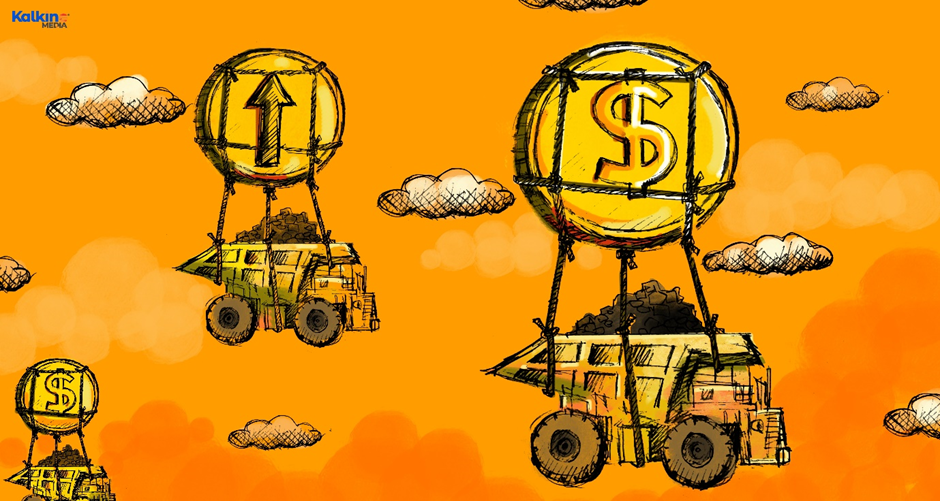 In the consultation papers, the officials have now proposed postponing the verification requirement by a year. This will ensure that plants can participate in the auction for 2023. Failure to take action may lead to lower competition and thus cause the prices to increase, as per the officials.

It is crucial to note that the UK doesn't buy much gas directly from Russia. However, there are risks of significant knock-off effects if Russia decides to cut supplies to Europe, which is a major consumer of Russian gas.

How did the London-listed coal stocks react to the news?

The London-based company is engaged in the business of securing natural resources royalties. It owns a diversified portfolio of 16 assets across ten commodities, including coking coal, cobalt, copper, vanadium, etc. In its Q1 2022 update for the period 1 January 2022 to 26 April 2022, the company posted a record portfolio contribution of US$43.6 million, boosted by the rising prices of cobalt and coking coal.