The historical performance of the mid-cap stocks has been much better than large-cap companies as these stocks are still in the growth stages of the business cycle, with revenues and profits showing a year-on-year rise. As a result, investors often invest in mid-cap companies as they still have the potential to expand their market share and profitability, which indirectly benefits the company’s stock prices.

Let us look at 5 FTSE listed mid-cap stocks for the last quarter of this year: 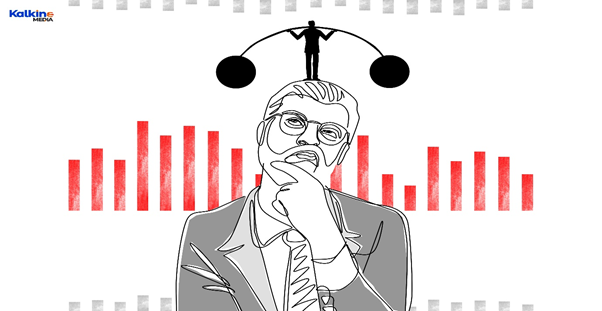 The company operates in the meat packaging business. It has six factories and sells its products across 14 countries in Europe and Australia. It reported revenue of £1,710.7 million and adjusted EBITDA of £63.9 million in its interim result for 28 weeks ended 18 July 2021.

The company recently acquired the remaining 50% stake in Dalco Food, a leading vegan and vegetarian product maker. The acquisition has received clearance from the Dutch competition authority.

The company operates in the metal & mining industry and explores and processes iron ore pellets. Its key mining assets are located in central Ukraine.

The company reported a 2% rise in total iron ore pellet production at 2.6 million tonnes mainly due to upgrade work carried out in the previous quarter.

The company is engaged in the housebuilding segment offering homes of different sizes under the Bellway and Ashberry brands. It reported revenue of £3,122.5 million, a rise of 40.3%, while its gross profit was at £651.9 million for the financial year ended 31 July 2021.

The company has a record forward order book of £1,966.3 million, which indicates future revenue and profit growth.

The company provides testing and analytics solutions for networks and devices of other businesses. It has operations in various countries globally. The company reported a 14% growth in order intake at USD 263.8 million in the first half of 2021. Its reported revenue was up by 9% at USD 255.1 million, mainly due to growth in its lab testing and live assurance solution business and progress in 5G device testing.

5G technology testing continues to be a growth driver for the company, with over 400 new deals during the period.

The company operates in the defence and security market in the UK and other countries. It offers various protection and performance equipment that are used in multiple industries. It reported a significant growth in order intake at £700 million, a rise of 25% in the six months ended 30 September 2021.

The company has a positive long-term growth outlook and expects mid-single digit organic earnings growth and an operating profit margin of 12-13% over the next five years.