The NZAS is a majorly owned joint venture of Rio Tinto, where it holds 79.36 per cent stake, while the rest of the 20.64 per cent share is owned by Sumitomo Chemical Company Limited. Located on Tiwai Peninsula, NZAS contributes almost 6.5 per cent of Southland's GDP, and employs nearly 1,000 people directly and an additional 1,600 indirectly in Southland. Every year it produces almost 350,000 tonnes of aluminium.

Last year in July, Rio had expressed its intention to the planned wind down of the operations of the NZAS and subsequently closing it by August this year, after a wide-ranging discussion with a majority of stakeholders concluded that the business is no longer viable amid challenging outlook and high energy costs. 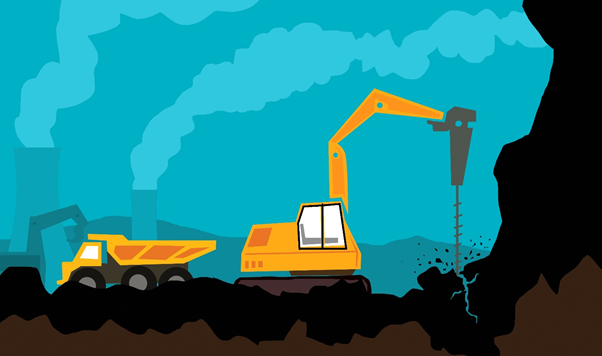 The deal on a new electricity agreement has emerged as a big positive for all, while it provides certainty to employees, the local community, as well as company’s customers, it also gives sufficient time to all stakeholders to plan for the future course of action.

Rio has long been lobbying with the New Zealand government to help lower the power costs, though the negotiation is still under consideration, the new agreement with Meridian Energy concerning power prices makes the smelter economically feasible for the coming four years.

The extension of the agreement would also offer adequate time for comprehensive closure studies to be completed, and for New Zealand's Aluminium Smelter to support the government and Southland community in preparing for the future.

Later plans for the final closure of the smelter would involve broad stakeholder consultation, which not only includes the Southland community but also reflect the company's robust closure and redressal benchmarks.

Alf Barrios, Rio Tinto Aluminium chief executive, expressed his pleasure over the deal and stated that the agreement would enable the Tiwai Point smelter to keep producing some of the lowest carbon aluminium in the world for the next four years, adding that the deal will not only provide the certainty to the workers and customers of the plant but will also give adequate time to the company, New Zealand government, Southland community and Meridian, to plan for the road ahead.