The restrictions on the import of foreign steel, designed to shield the domestic steel industry, are set to expire on 30 June. However, UK Prime Minister Boris Johnson has indicated that the government may extend them.

Speaking at the G7 summit in Germany, Johnson said that the UK has to make 'tough choices' in regard to the matter. He was responding to a query about whether it could be in contravention of international law.

Johnson added that soaring energy prices have already put British steel producers under pressure and extending the import controls on foreign steel would safeguard them. He stressed that British steel needs much cheaper energy, and until that happens, it is reasonable to have the protections in place.

Notably, the decision to extend the controls is yet to be made, according to the Department for International Trade. 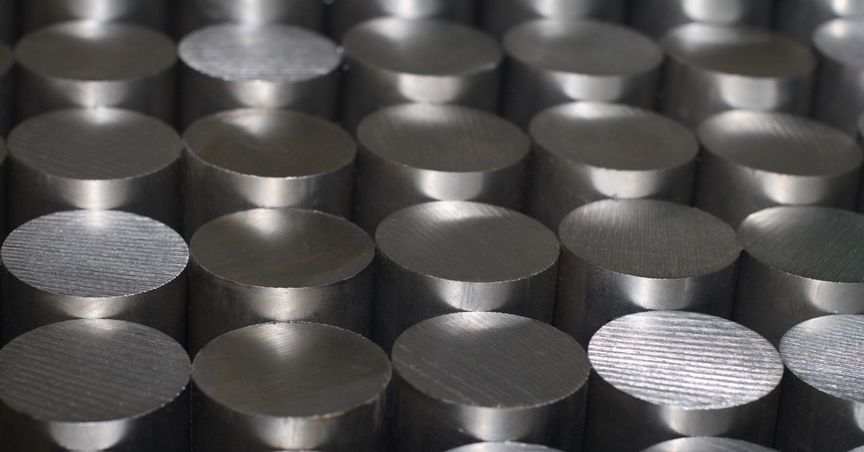 What are the restrictions?

The restrictions on the import of foreign steel, also called the 'steel safeguards', were introduced in 2018 by the European Union. After Brexit, the UK mirrored them.

Under the safeguards, a tariff is added to foreign steel imports when they exceed a particular limit to protect the domestic market. The restrictions are in place for 15 categories of steel at present. Out of these, the restrictions on ten categories have already been extended till 2024, while on the remaining five categories, they are set to expire this week.

Let us take a look at how FTSE-listed steel stocks reacted to the news.

Rio Tinto is one of the foremost international metals and mining companies. It is engaged in the business of mining and processing various metals, including iron ore, which is used in steelmaking. The company is listed on the blue-chip FTSE 100 index and holds a market cap of £62,202.15 million at present. Its shares have provided a negative return of -17.87% to the investors over the past one year, while the year-to-date return stands at 1.78%. The shares rallied just after the market opened and were trading 2.82% higher at GBX 5,120.00 as of 8:14 am GMT+1 on Monday.

Ferrexpo is one of the world's largest exporters of iron ore pellets and is listed on the FTSE 250 index. The company's share value has suffered a major setback, and it has nosedived by close to 69% over the past one year. The year-to-date return has also dropped to -53.24%. The commodity trading and mining company holds a market cap of £824.07 million and its shares were 3.79% higher at GBX 145.30 as of 8:18 am GMT+1 on Monday.