The online property website Rightmove’s house price index has revealed that the average property prices have gone up by 0.5 per cent in February, after falling for three consecutive months between November 2020 and January 2021 because of rising demand. Rightmove plc (LON: RMV.L) is Britain’s biggest realty portal and is a part of the FTSE 100 index. The data was collected for the period between 10 January and 6 February 2021.

For the first week of February, visits jumped by 45 per cent as compared to the same month a year ago. While the home hunters sent out 18 per cent more enquiries, the agreed purchases were pushed up by 7 per cent during the same period. 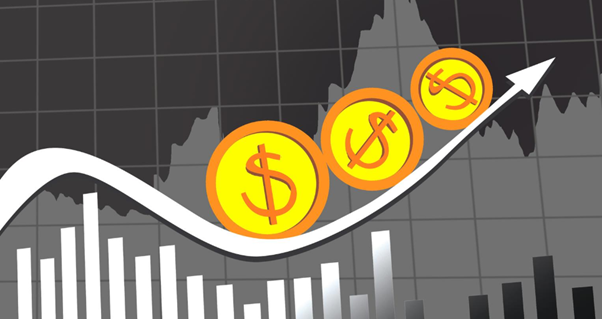 On the one hand, high demand pushed the average prices up to a figure of £1,522 for the period. On the other, the new seller numbers shrank by 21 per cent for February’s first week as the homeowners delayed going out to the market.

Interesting Read: What Does RICS’ Latest Survey Say About Property Prices in the UK

The demand for this period does not seem to be temporarily high and driven due to the stamp duty holiday slated to end on 31 March.

In fact, Rightmove categorically mentioned that many buyers are buying property this time not because of the savings they would get due to the stamp duty scheme.

Tim Bannister, Director, Property data at Rightmove, said that the current lockdown was motivating the demand for housing by limiting new supply and leading to a modest rise in prices. There are strong signals that the new demand would not taper off after 31 March, he added. Last year, the UK government had provided a tax exemption on homes priced below £500,000.

Even when the real estate market has been allowed to operate during the ongoing lockdown, but market figures indicate that virus fears continue to limit the property activities.

According to media reports, Rishi Sunak, Chancellor, UK treasury, is likely to extend the holiday by another six weeks. This would prevent home buyers from being caught up in a completion trap.  At the same time, market experts feel that the current sales might be renegotiated but would not fail to take place if they miss the tax deadline.

Richard Freshwater, Director, Cheffins, realty agents in Cambridge, said that the stamp duty holiday might get extended with the industry and buyers calling out to the government for a little more boost.

But reports state that maybe only a limited one-and-a-half-month extension will be granted as Sunak is opposing a longer extension which would substantially lower tax receipts.