General Electric’s split: Is it for good?

Corporate behemoth General Electric (LON: GE), which is among the oldest conglomerates in America, is all set for a three-way split in one of its biggest reforms in its history of 129 years. The three new entities would be energy, healthcare, and aviation. In 2023, GE Healthcare will spin off to become the first new company, with GE keeping hold of 19.9% stake. This will be followed by the energy company in 2024, which will include all of GE’s renewable energy, power, and digital businesses. The focal point of the left-over stakes of the original company will be aviation.

The splitting of the company marks the end of an era for GE. The shares of the Boston-headquartered company, which was once the largest American company, have stumbled a lot of times over the past decade, and at present, it values approximately 62% less than it was prior to the global financial crisis that hit the world in 2008. The setbacks faced by the company revealed its shortcomings and the need to streamline its operations. 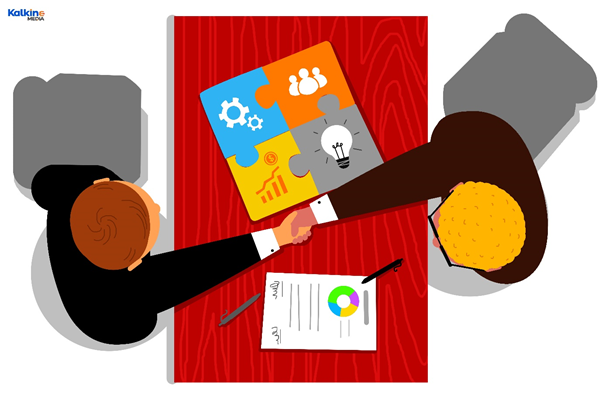 The growing dissatisfaction among investors led Culp to speed up the streamlining process after taking the helm in 2018, focusing on minimisation of debts, and selling more assets. From 2018 to 2021, a reduction of £55 billion in debts is expected by GE.

This move to split the company is the biggest step taken in the company’s history previous efforts to reduce its debts and increase profitability.

As per GE, the three companies will be able to capitalise on growth opportunities that come its way through strategic and financial flexibility.

By dividing the original company into three global companies with specialised focus and tailored capital allocation in their respective fields, long-term sustainable growth can be achieved by the company, along with maximisation of the value creation for customers, investors, and employees, according to Larry Culp, GE’s CEO.

He added that the goals of the company will still continue to be lower debts, enhanced operational performance, and efficient allocation of capital for maximum growth and profitability in the long run.

General Electric is listed on the New York Stock Exchange (NYSE:GE) and it is a component of S&P 100 and S&P 500. The fortune 500 company held the 33rd position among the largest companies in the United States last year taking gross revenue in account.