Not just the UK, recession fears are looming over the global economy. The International Monetary Fund (IMF) has recently lowered its 2022 global growth forecast and has warned that the British economy will witness the slowest growth among all the richest G7 economies next year. IMF believes that the growth in the UK will drop to only 0.5% in 2023, way less than its prediction of 1.2% in April.

Owing to the Covid-19 pandemic and the Russia-Ukraine war, the world economic growth has contracted for the first time since 2020. As growth has taken a hit in the leading economies, which include the UK, the US, and China, IMF is predicting that the global economy is getting nudged towards a recession amid the soaring inflationary pressures. 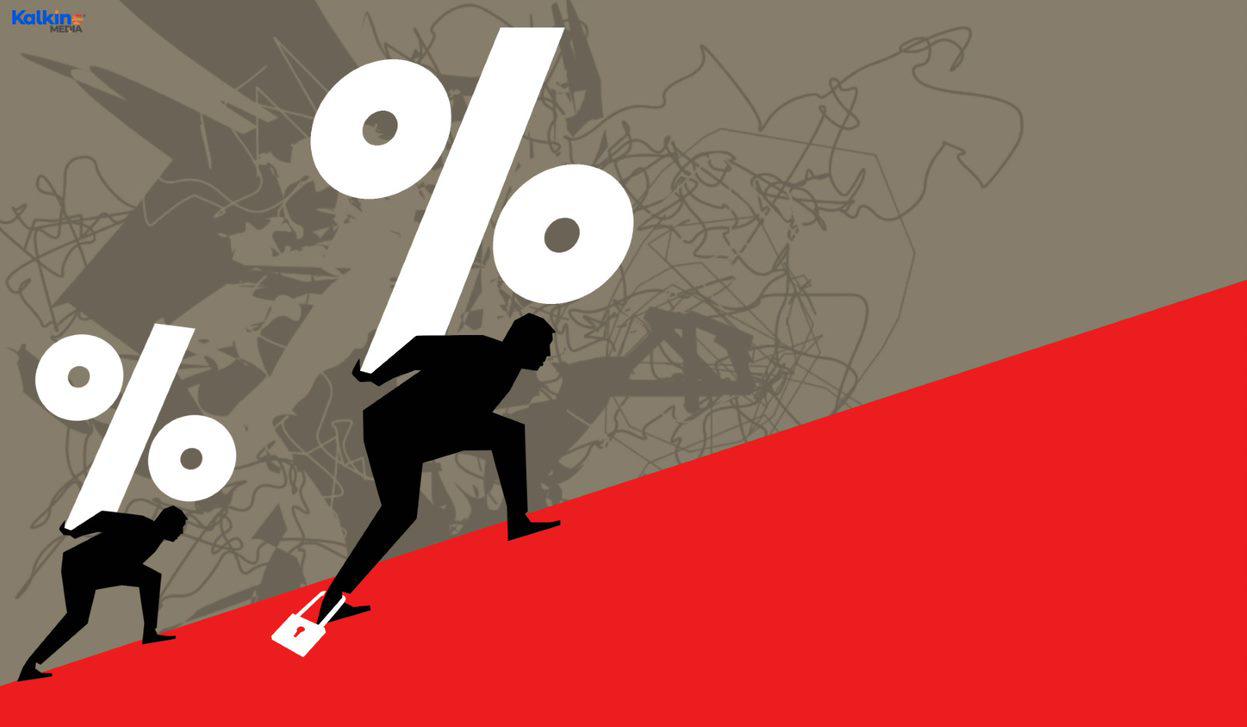 However, even though the outlook has darkened, this might be the best time to invest in shares for a stock market rally. Despite UK inflation hitting recently hitting a 40-year high again recently, the market has started giving some signs of a reversal. Mortgage rates and oil prices have begun tumbling, and if this trend continues, the soaring energy bills might also follow suit.

As these are the top reasons for recession concerns as per analysts, any progress could lead to brighter times ahead in the near future. Amid recession fears and falling growth, UK investors can go for growth stocks, which typically perform better as compared to the average market. Here are 3 UK growth stocks that have offered returns of over 90% this year.