Why is Origo Partners (LON: OPP) delisting from AIM?

On 26 April 2022, Origo Partners declared that it is going to cancel its AIM listing. The nominated adviser of Origo Partners, Arden Partners Plc., recently became illegible to act in that capacity to AIM companies due to being taken over by a third party, Ince Group plc. The Board of Origo, based on the company’s financial position, decided that choosing another nominated advisor won’t be suitable for the company at present. 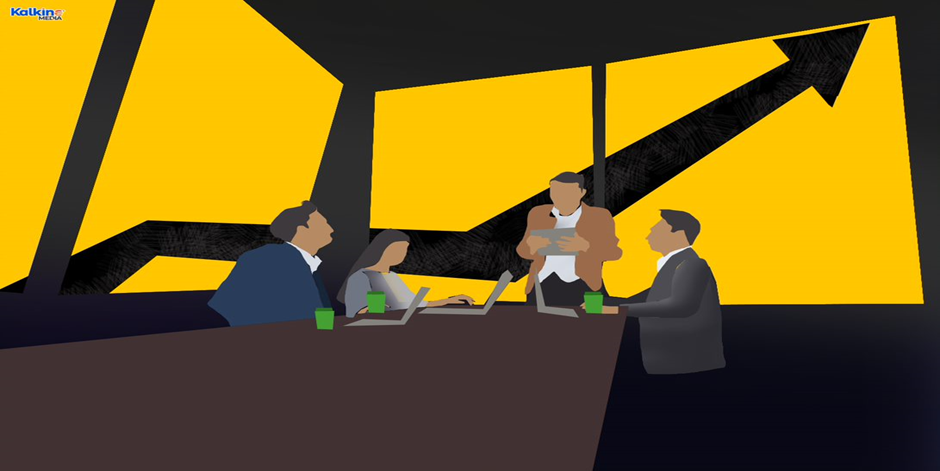 Origo had earlier announced that it would monetize all its marketable legacy investments and give back the proceeds to the company’s shareholders. Taking the realization of these objectives into account, Origo Partners decided not to appoint a new nominated advisor. In line with these objectives, the company will pay out 80% of the distributable cash to its redeemable preference shares and the rest 20% to the ordinary shares before 30 May 2022.

After the suspension and cancellation of Origo’s shares, the company will still be able to provide all the necessary information to its shareholders through its website as well as the RNS service. Even though the shares wouldn’t be traded under any kind of formal mechanism post suspension, the free transfer of shares would take place. However, the value of the shares may be negatively impacted due to their reduced liquidity.