What is the performance of recent investments made by Impax Environmental Markets PLC?

Impax Environmental Markets Plc (LON: IEM) is the LSE listed financial services stock. Based on 1-year performance, shares of IEM have generated a return of 31.99%. Shares of IEM were down by close to 0.47% from the last closing price (as on 09 December 2020, before the market close at 08:40 AM GMT).

Impax Environmental Markets Plc is the FTSE 250 listed Company, which is the UK based investment Company. It invests in companies from alternative energy and energy efficiency sector. The investment trust was launched on 22 February 2002. The main focus of the Company is to increase diversification and to seek out for economically defensive businesses

The Investment trust is a form of investment fund mostly present in the United Kingdom and Japan. Investment trust holds diverse kind of assets: listed equities, government bonds, real estate, private equities etc. It deals with pooling up of investors money by issuing them the number of shares in return, and investors can track the performance of their investment through an indicator called Net Asset Value per share. The industry has been adversely affected by Covid-19 pandemic as the majority of the investors are cautious regarding their investments.

On 07 December, the Company has updated regarding the Net Asset Value at the close of business on 04 December 2020. The NAV per share, including current financial year revenue items, is 387.50 pence.

On 07 December 2020, the Company has provided its monthly portfolio update. The portfolio has a substantial contribution from Energy efficiency sector and Water Infrastructure & Technology sector of 25% and 20%, respectively. 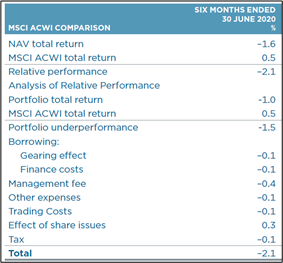 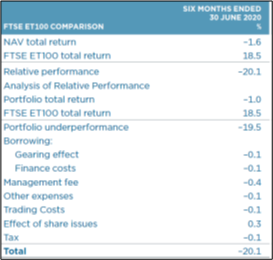 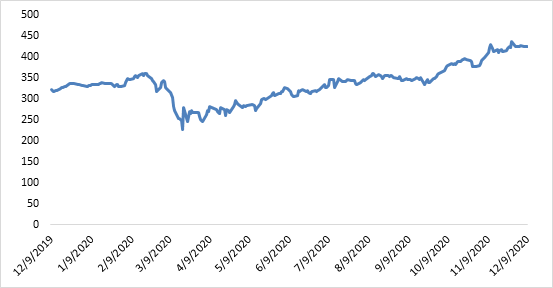 The Company is expecting market conditions to remain volatile for the next few months as investors are keeping their eyes on vaccine development for effective treatment in order to offset the negative impact created by Covid-19 pandemic. The negative impacts are already reflected in the declining economies of developing as well as developed nations. The Company is anticipating its long term outlook to remain positive. However, the Company is well cautious regarding the risk of Global Financial crisis, which would hamper the performance of the Company.