The profits for the Lloyds Banking Group plc (LON: LLOY) have dropped by 72 per cent after the bank set aside £4.2 billion to cover potential defaults for Covid-19 crisis. Despite the drop, the bank has decided to resume its dividend payments and pay its shareholders a combined £404 million at 0.57p per share. The dividend per share is the maximum permitted by the Bank of England. It is also above the earlier forecast of 0.53 pence. 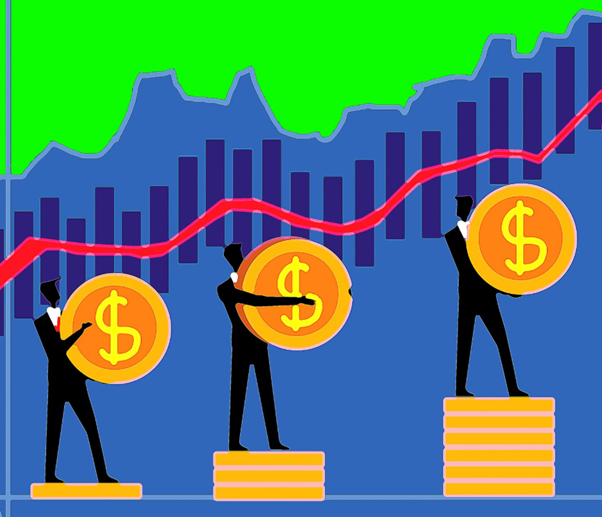 With this move, Lloyds became the latest UK lender to resume dividend payments despite a fall in profits. It is pertinent to note that the Bank of England had lifted a ban on paying dividends last December. The ban had been imposed to give banks a larger cushion to sail through the pandemic times.

The primary reasons cited by market analysts for shrinking profits were plummeting household spending, low interest rates, and driving up the bad loan provisions by the bank. Despite this, the bank beat the analyst forecast of £905 million.

Regarding the bad loan provisions, earlier the bank had indicated a range between £4.5 billion and £5.5 billion. But later it decided to freeze it at a lower value of £4.2 billion. The provisional value for potential defaults for 2019 was set at a much lower value of £1.3 billion.

The bank has also decided to reduce its office space by 20 per cent within the next three years and capitalise on work-from-home culture brought forth by the pandemic. With this and other strategic measures in place, Lloyd’s overall cost is expected to be cut by £7.5 billion by the end of 2021.

An important measure of financial resilience – Lloyds’ core capital ratio jumped to 16.2 per cent for last year as compared to a lower value of 15.2 per cent in last September.

António Horta-Osório, the outgoing chief executive of Lloyds, said that going forward, significant uncertainties remained relating to the pandemic along with speed and efficacy of the vaccination programme across the world. Despite this, the group will be able to recover fast given its competitive advantages and a customer-centric approach.