Housing prices in the UK are touching all-time highs, making it tough for people to afford their dream homes. The latest interest rate hike by the Bank of England has further led to higher mortgage rates, and the central bank has not ruled out another such hike. As a result, several buyers have postponed their plans to build or buy a house. To provide some relief to such people, British lender Halifax, a part of the Lloyds Banking Group (LON: LLOY), has announced a cut on deposits for new build houses.

The minimum required deposit to secure a mortgage from Halifax for new build houses would be 5% instead of 10%, effective 1 July 2022. The lender said that the move would make things easier for several first-time buyers who struggle to put the deposit amount together. 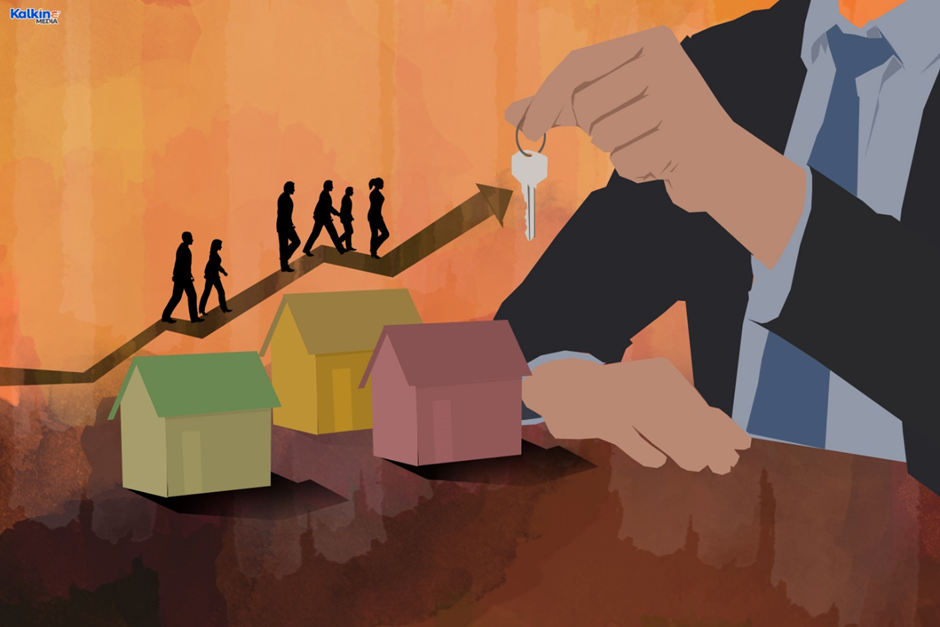 Additionally, the lender has also halved the deposit for houses in shared ownership schemes that are run by housing associations. Shared ownership has been gaining traction lately due to the skyrocketing house prices.

The announcement from Halifax comes just days after it said that the rising house prices in the country have pulled the housing affordability to record low levels.

This price-to-income ratio during the pre-pandemic period at the beginning of 2020 was 6.2. Since then, average house prices have surged by 16.8%, while the earnings have risen by just 2.7%, according to the analysis.

Halifax operates as a trading division of the Bank of Scotland, which is itself a part of the Lloyds Banking Group. Lloyds is a constituent of the FTSE 100 index on the London Stock Exchange.

Lloyds is the UK's largest domestic lender. Its shares have witnessed a downward trend in recent months, which could be related to the weak market. Investors who entered the stock five years ago for long-term returns haven't been quite lucky either. Over half a decade, the stock has shed over 36% of its value.