How and where can you buy Britcoins?

Central bank digital currencies (CBDCs) are the flavour of this year with most countries mulling how to float their own digital currencies, using blockchain technology in a bid to counter the popularity of decentralized cryptocurrencies.

The United Kingdom is also in the race. Last week, an appeal for a central bank issued digital currency (CBDC) was made by the deputy governor for financial stability of the Bank of England (BoE), Jon Cunliffe. The CBDC has been proposed considering the rising popularity and acceptance of digital payments technology while the usage of cash for transactions is plummeting.

The crypto market has been booming lately, and when we hear the word ‘Cryptocurrency’, the first word that comes to mind is Bitcoin. ‘Britcoin’ will also be a cryptocurrency, but with a slight difference from others like Bitcoin, Ethereum etc. Britcoin would be the UK’s official central digital currency which would be regulated by its central bank. Thus, Britcoin would work like a ‘stablecoin’, which is pegged to a national currency, but the CBCD would be different from a stablecoin as the latter is controlled by a private-sector entity.

RELATED READ: What is Britcoin, who launched it? 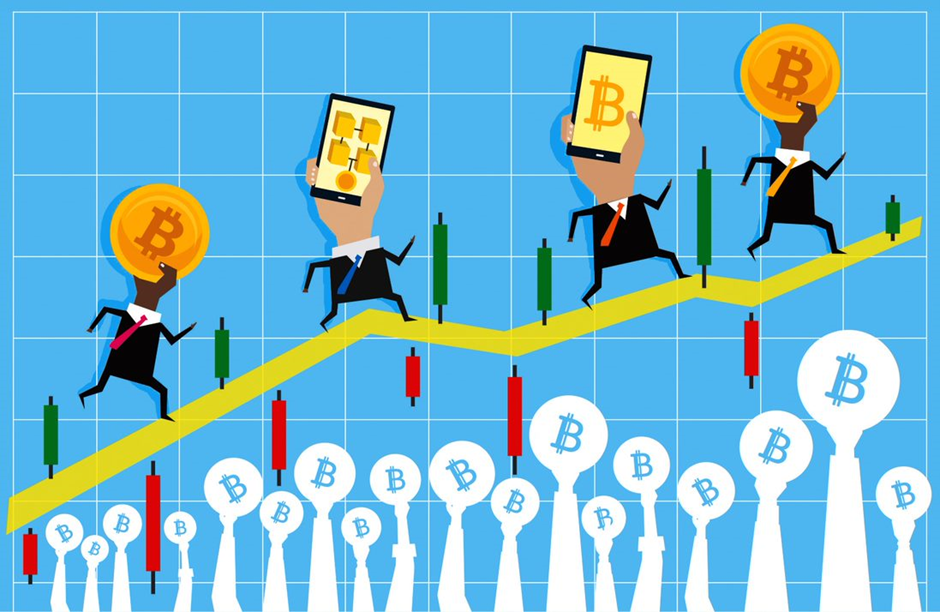 The need for this CBDC has emerged due to fear of a financial crisis because of unregulated cryptocurrencies in the market. Like many other countries, the UK government supports the regulation of the crypto market to enhance the confidence among consumers as well as the business fraternity to deal with crypto using direct accounts with the BoE. Sunak has asked the BoE to look into the launch of a potential CBDC in the near future. The recommendation of a joint taskforce by the Treasury and the BoE was made earlier this year to explore the option of CBCD.

As mentioned earlier, a consultation process for the launch of the digital currency will be initiated in 2022, which will clarify the need for the necessary technology and other requirements to establish the official digital currency. However, the BoE is not completely bullish on cryptocurrencies, and thus further discussion on the launch of Britcoin is in radar.

According to BoE, the consultation would focus on all the concerns relating to bringing the digital currency in the market. Talks would be held regarding the high-level design features of the digital currency, its advantages and effects on businesses as well as individual users, and also any further work needed to create a well-established central bank digital currency system. Britcoin may be officially launched in 2025 at the earliest if the crucial discussion reaches a consensus on creating a CBDC, which would be technologically viable and operationally.

Other examples include the sand dollar launched by Bahamas, and the digital eNaira launched by Nigeria. Regulated cryptocurrencies across the globe would act as an alternative to the traditional banking system. While the UK has still not reached a decision regarding the launch of Britcoin, the Treasury has clearly stated that Britcoin is the future in this era of digital payments.