Getting approval for a mortgage could become more accessible for borrowers now as the Bank of England (BoE) has decided to scrap the critical mortgage affordability stress test from 1 August.

The 2007-08 financial crisis led to the introduction of the affordability test in 2014 to ensure that such an incident doesn’t reoccur. Lenders use it to check if buyers would be able to cope if the interest rate increased by 3% on top of their standard variable rate (SVR). 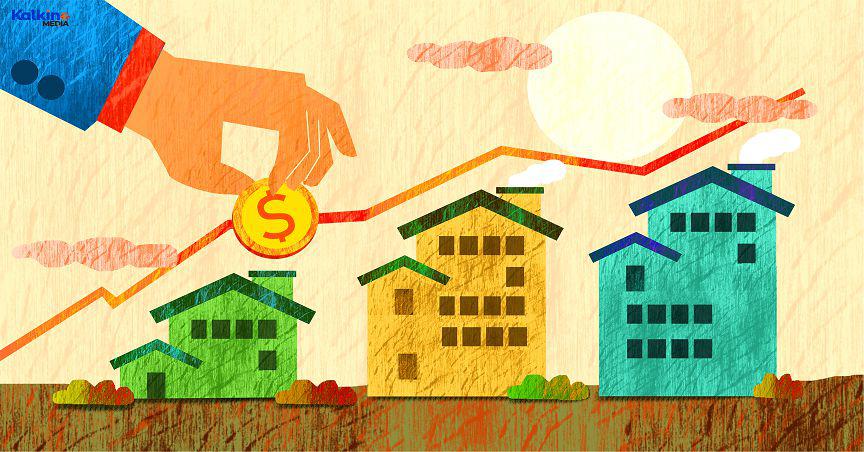 The test withdrawal may help some borrowers secure loans quickly, but other restrictions such as loan-to-income limits will remain in place, so most borrowers will not see much change in the type or size of mortgage available to them.

Most lenders will use 4 to 4.5 times the borrower's income, which is commonly known as the income multiple and is used to estimate how much they are willing to lend. With interest rates starting to creep up to address the inflation and soaring food and energy prices, fewer restrictions on mortgages could encourage buyers to take on too much debt and may become a threat to the financial stability of lenders.

According to the latest figures, approximately, 63,726 mortgages were approved in June by the BoE. This is roughly 3% down compared to mortgages approved in May this year and approximately 21% down as compared to June 2021. However, the average UK house price has hit a record high of £283,000, up by 12.8% in one year.

Let’s deep dive into 3 mortgage stocks that you may like to explore.

The shares of the global banking and insurance holding company were trading at GBX 159.08, up by 0.32% at 08:30 AM (GMT+1) on 2 August. The FTSE 100 listed banking group has reported a strong performance, reporting its first-half profit of £1.89 billion. The company has provided its shareholders with a significant year-to-date return of 12.05%, while its one-year return stood at 12.05%.