UK Prime Minister Boris Johnson while addressing a press conference said that though restaurants, pubs and shops will open from 12 April as the lockdown will be eased, but foreign travel opening may take a bit longer than 17 May. This lack of clarity has pushed the travel and tourism sector again into uncertainty.

According to the new announcement made in the roadmap to easing by the government, all shops would be allowed to function 12 April onwards while restaurants and pubs can function with outdoor seating. 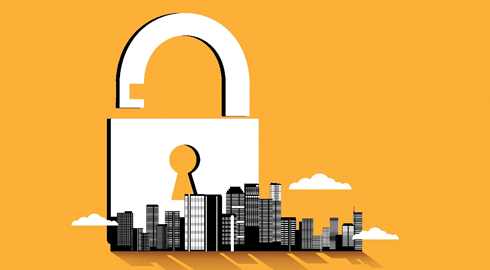 Also read: Why Are Travel and Leisure Stocks Bleeding?

In case of travel, the government plans to have a traffic light system that would allow passengers to travel to low-risk nations due to the worsening Europe situation. The countries will be grouped in red, amber, or green categories. The travel will be allowed on the basis of the destination country’s vaccination programme, infection rate, and virus strains.

From low-risk green countries, travel to and from those could take place without quarantine requirements though test pre and post travel would still be mandatory. However, Johnson did not clarify which countries were the safe ones or whether travel to these green countries would be allowed from 17 May.

British Airways’ CEO Sean Doyle said the company was hopeful that travel could resume 17 May onwards and asked the UK citizens not to lose hope and that summer holidays will be possible this year.

The airline industry worldwide is reeling under restrictions due to the pandemic, which have hit the balance sheet of aviation companies and forcing them to raise cash to remain afloat. Here are three largest aviation stocks by market capitalisation and how they have weathered the pandemic:

For the quarter ended 31 December 2020, the company said its performance was in line with management expectations, though government restrictions and uncertainties impacted demand.

Passenger volumes for the quarter fell by 87% to 2.9 million which was in line with fall in 84 per cent capacity to 4.4 million seats, which was 18 per cent of the capacity levels of FY2019.