Travel firms are the most affected lot of coronavirus crisis, which is now becoming evident from their financial results. One of the prominent names in the sector TUI AG (LON: TUI) posted a net loss of €1.49 billion for H1 2021 (six months to 31 March 2021), down 83.8 per cent as compared to H1 2020. The group’s revenue was €716.3 million for the half-yearly period for FY21, down 89 per cent over the same period last year as a result of coronavirus related travel restrictions across the firm’s key European markets.

However, the group expects improvement in the second half of the year as the travel sector begins to reopen gradually. TUI said that the summer prices were already higher by 22 per cent on an average with more packaged holidays booked compared to the previous year. 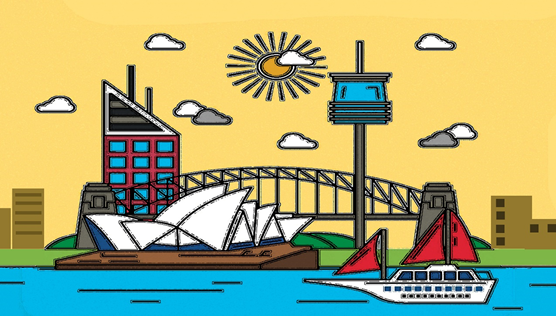 Britain and Germany were the top two main markets for the TUI group. Right now, popular European destinations like Spain and Greece are off the UK’s ‘green list’ that required no need for a quarantine period as travelers returned to Britain.

The company’s share price (LON: TUI) was down 2.92 per cent to GBX 415.10 at 1.04 PM on the London Stock Exchange. The German travel company’s market capitalisation was recorded as £4.7 million.

The travel firm said that its reopening programmes would be concentrated on regions with low incidences of coronavirus cases along with appropriate vaccination rates. These would include the areas such as the Balearics, the Canaries the Greek islands, and Portugal.

TUI’s bookings for coming winter months were up 17 per cent and for next summers by a whopping 293 per cent.

Uncertainty over the spate of travel restrictions across Europe had affected the summer season bookings of TUI, which were down by 69 per cent versus same period two years back. The group informed that its cruises would restart in phases from the month of May itself.

The company statement said that TUI wished to return to a gross leverage ratio target of less than 3 times as the leisure travel sector recovered during the next half of the year.

What will Robinhood’s new non-custodial Web 3 crypto wallet look like?