London-headquartered international communications network M&C Saatchi Group has attracted the attention of investors as the Financial Conduct Authority (FCA) closed its investigation into the company’s accounting scandal, accompanied by the release of its latest trading update.

Let’s figure out whether the M&C Saatchi stock is a good buy now.

In January 2020, the UK’s Financial Conduct Authority (FCA) initiated a probe into an accounting scandal of the M&C Saatchi Group. Because of the irregularities in accounting, the company was forced into profit warnings and faced an immediate cost of £11 million due to the crisis.

However, the FCA has finally dropped its probe into the matter now and will not take any enforcement action against the company. According to an FCA spokesperson, sufficient evidence against the company isn’t available and thus action can’t be initiated.

This announcement was made by the group on 21 January 2022, and in the same update, the group was pleased to announce its latest trading update for its financial year ending on 31 December 2021. With a strong end to the year 2021, M&C Saatchi’s Board believes that the headline profit before tax for the entire year would be significantly greater than what was expected previously. This gives immense confidence to the Board that the company has a bright outlook with greater growth prospects for the future.

The cash position of the group has been bolstered with the robust trading performance recently, which would in turn help M&C Saatchi to settle the put option liabilities due in 2022 while focusing on the growth strategy of the group. Additionally, the strong financial position of the company has made it capable to resume paying dividends.

The strategy outlined by the company in January 2021 at Capital Markets Day is displayed by these strong results. The same momentum has persisted into the start of the year 2022 with M&C Saatchi winning over major clients.

RELATED READ: Why Wincanton (LON: WIN) shares are up? 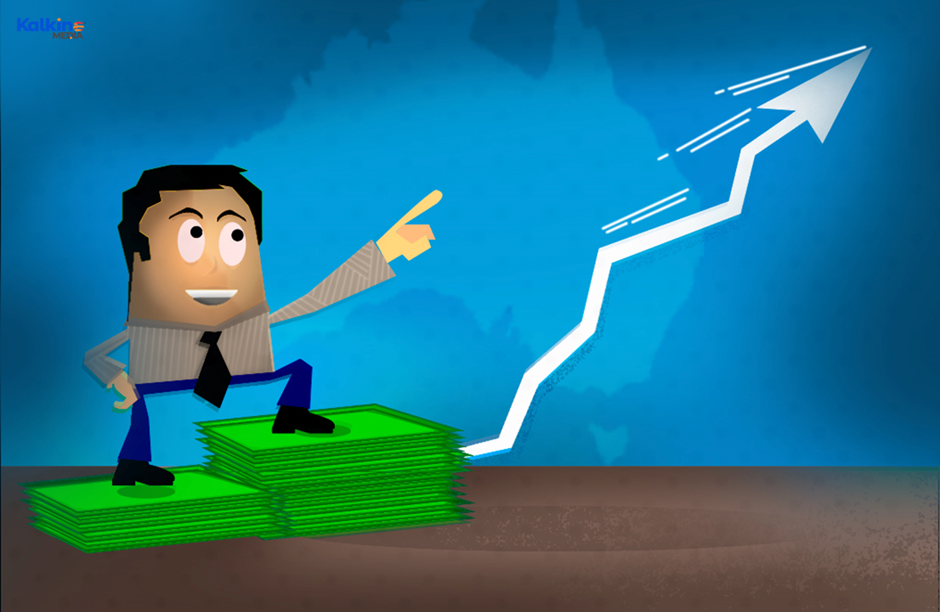 With the FCA probe dropped and a raised 2021 profit outlook, advertising group M&C Saatchi is expected to perform well in the future and may potentially be a good buy for 2022.