The partnership between the two companies started in 2005, with the new deal on 18 March being the fourth extension of the collaboration and the first time it is focusing on carbon footprint reduction and clean energy solutions. 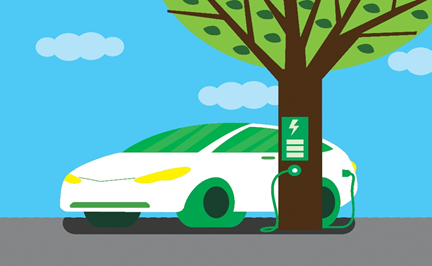 Here we take a look at 2 other FTSE automobile sector stocks with a 1-year return of over 80 per cent:

Later on 12 March, the company also said it would not use the Lagonda brand name on its all-electric flagship sedan.

UK-based automotive simulation and testing systems provider Ab Dynamics PLC (LON: ABDP) announced the acquisition of Vadotech Group, an automotive testing supplier in the Asia Pacific, in a cash deal worth up to EUR26.0 million, on 4 March. The move is part of the company’s strategy to widen the scope of the firm’s offerings.