Greggs sees 27% rise in revenue: Should you invest now?

Bakery chain Greggs (LON: GRG) has reported £495 million in sales, a 27% rise on a like-for-like basis for the first 19 weeks in 2022. The higher sales are attributed to the relaxations in COVID-19 restrictions, as lockdowns during the same period last year kept the business activity restricted.

In its latest trading update announced on Monday, Greggs said that the sales are behind in large cities and locations near offices compared with other regions, hinting that people are now making fewer trips to the office than pre-coronavirus period amid the shift to work from home. 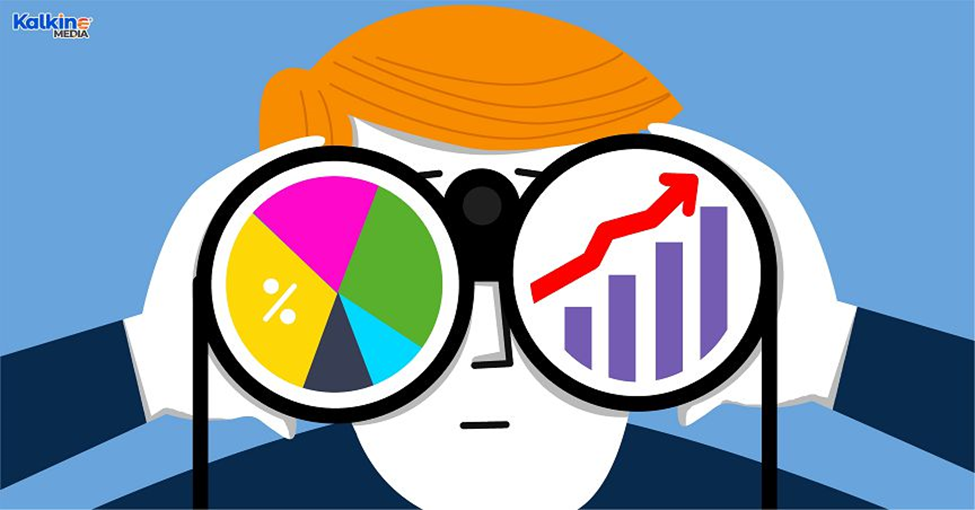 For the most recent 10 weeks to 14 May, the like-for-like sales growth stands at 15.8%, as the lockdown restrictions had started to ease around this time last year, the company said. It added that the number is expected to continue to normalise in the coming days because the comparison will be with more robust trading periods of 2021.

Greggs, which specialises in low-cost savoury products like sandwiches, bakes, sausage rolls, and sweet treats, also opened 49 new shops during the period, including 18 with its franchise partners, taking its total number of shops to 2,224.

Meanwhile, Greggs' chief executive Roger Whiteside has reportedly warned that the company may have to raise prices as the Russia-Ukraine conflict and the supply chain disruptions have pushed up the input costs. He said the market had been forced to hike the prices, adding that Greggs' prices will depend on 'price elasticity' and how much demand is affected by cost.

It may be noted that the bakery chain had in March warned of more price rises due to the higher costs of energy, ingredients, and workers. It had hiked its prices at the start of 2022. 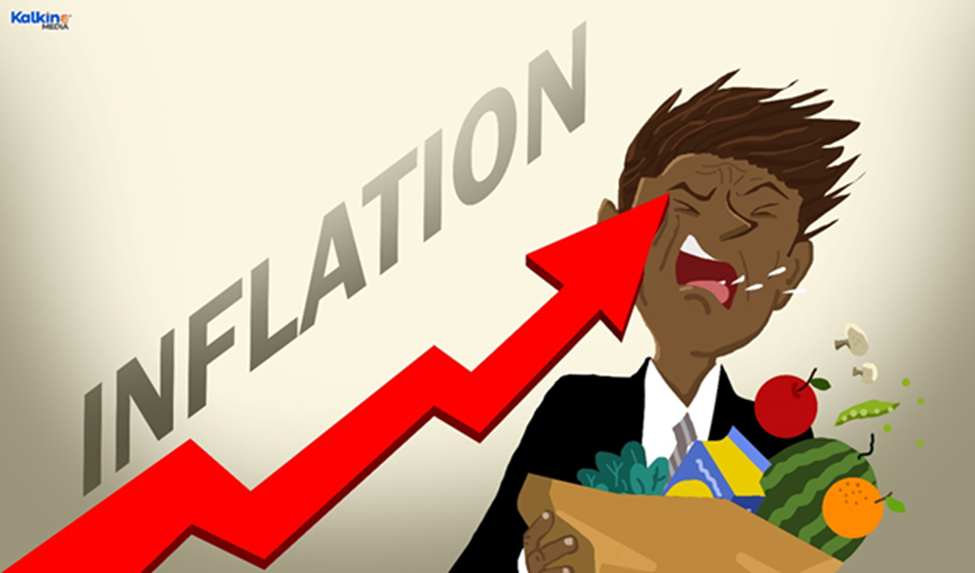 Highlighting that its sales in 2022 are in line with its plan for the year, the company kept the expectations for the full year unchanged. However, it raised concerns over the 'considerable uncertainties', referring to the market-wide cost pressures amid rising inflation. The company said it would continue to tackle the impact of rising input costs as consumer income is expected to be under pressure during the second half of the year amid the cost-of-living crisis.

The company's current market cap stands at £2,211.33 million. Over the past one year, the share value has depreciated by more than 15%, while the year-to-date return stands at -36%.