•    Union bosses warned of more rail strikes if talks over pay, jobs, and conditions continue to fail.
•    Around 40,000 members of the Rail, Maritime, and Transport (RMT) at Network Rail along with 13 train operators announced a three-day strike earlier this month.

Union bosses warned of more rail strikes if talks over pay, job cuts, and changing work conditions continue to fail. The union bosses had called for a three-day strike on 21 June, which was one of the biggest rail strikes in three decades, that continued to disrupt the train services on Friday. The strike halted much of the National Rail network, reducing services by around 80%, which disrupted summer travel across the UK. The National Rail is a public sector body that owns and operates most of Britain’s rail networks. 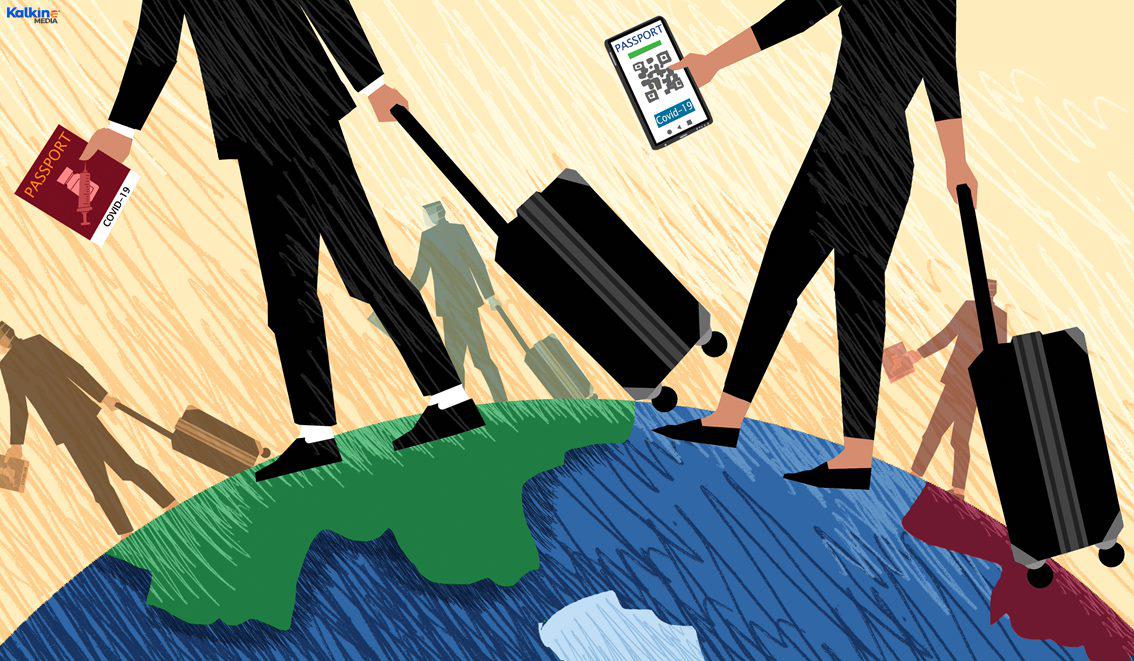 Around 40,000 members of the Rail, Maritime, and Transport (RMT) at Network Rail along with 13 train operators announced a shutdown of the country’s railway network on 21, 23, and 25 June after talks with the government, unions over salaries, and redundancies failed to reach any conclusion.
Only 60% of the 20,000 normal weekday services were operated on Friday due to delays in starting services after signalers and control room staff did not turn up for overnight shifts. As per news reports, millions were affected by the strike on Tuesday, as only about 20% of passenger trains were scheduled.
The union is asking for a raise in salaries to cope with a sharp rise in the cost of living. Against an inflation rate forecasted to hit over 11% in October, the union wants a rise of 7% in pay.

Let us look at the two FTSE-listed train stocks.

The leading transport operator in the UK and North America, FirstGroup Plc, operates through two segments, including First Bus and First Rail.