With inflation soaring to the highest level in the last four decades, people are cutting down on non-essential items to manage their expenses. According to a joint report released by Grant Thornton and Retail Economics, around 86% of people intend to reduce their discretionary spending over the year. This will wipe out nearly £25 billion of consumer spending across the economy this year.

The report surveyed 2,000 people in May and revealed that over a third of households are facing financial difficulties and planning to cut back on discretionary spending. Meanwhile, 25% of families said they are currently financially sound but will reduce their spending as a precaution. 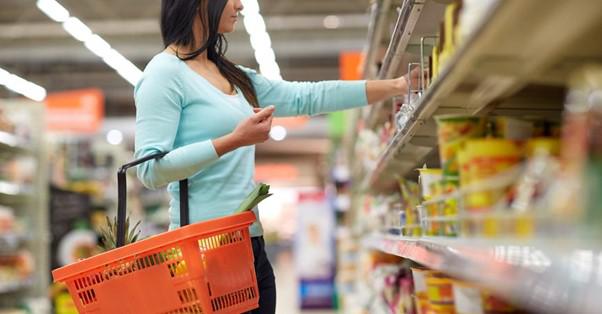 Another quarter of households recognised the need to reduce their spending on non-essential items but preferred to borrow or dip into savings. On the other hand, 14% have no plans to cut back on spending.

The report added that around 32% of people plan to reduce most of their spending, while 28% intend to do so across all areas to counterbalance the sharp rise in prices.

Cutting back on expenses will mean switching to cheaper brands or discounters, buying in bulk, or availing of loyalty schemes or vouchers for most households. However, lower-income people have to take more extreme measures, like eating less.

The research also revealed that with the rising cost of living, around two-fifth of people expect an impact on their spending habits until at least the end of the next year.

Amid the cost-of-living crisis and decreasing consumer spending, investors can keep an eye on the following FTSE-listed stocks that may get impacted.