TalkTalk Telecom (LON: TALK) to be bought out in a 1.11-billion deal

TalkTalk Telecom Group PLC (LON: TALK) said that it has agreed to a deal where it will be taken over by Investment fund Tosca IOM. The LSE-listed telecommunication firm has been valued at £1.11 billion ($1.4 billion) for the deal. The management of the company considered the terms of the proposal and agreed on the same.

The UK’s fourth largest internet service provider had received a preliminary non-binding offer of 97 pence per share from Toscafund Asset Management LLP on 8 October, proposing to take the company into private ownership. Under the deal, the shareholders will receive 97 pence in cash per TalkTalk share, a 16 per cent premium to the closing price of the stock on 7 October (83.3 pence). 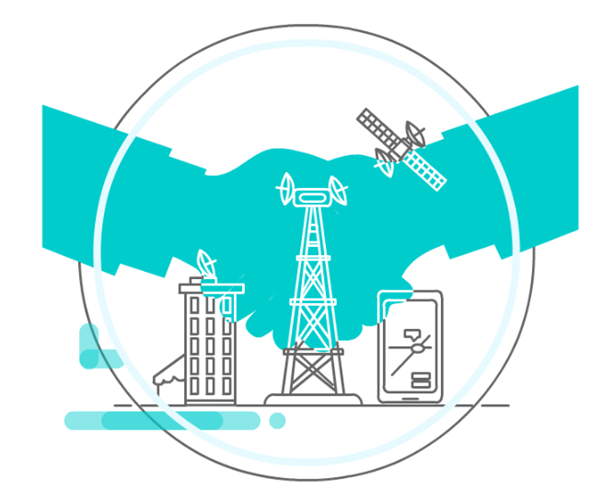 Commenting on the acquisition, TalkTalk Chairman Sir Charles Dunstone said that being a private company, it would allow it to accelerate adoption and focus on the role of the affordable fibre provider for businesses and consumers across the nation. The company is looking forward to playing its part in resetting the telecom industry in the country.

In 2019, Toscafund had approached TalkTalk with a 135 pence per share offer, but it was rejected then.

Announcement of half yearly results

Despite the pandemic impacting the headline revenue and EBITDA, the company managed to be well positioned with resilient financial performance. The company witnessed an excellent network performance with an increase in data usage by more than 40 per cent.

There has been a change in the work culture and consumer behaviour due to the pandemic with a large number of people using digital medium for education, entertainment and work commitments. The online platforms for office meetings, school and college classes have become a necessity, which has resulted in a robust operational performance.

The FTSE 250 company also announced that Kate Ferry will be stepping down from the position of the Chief Financial Officer after serving for more than three years.

She will be replaced by Phil Eayres, who has been working for the company as Operations Director in Consumer for the last six years and also is an independent strategic advisor in the company.