CMA launches investigation into the merger of O2 and Virgin Media

UK’s competition regulator Competition and Markets Authority has launched an in-depth investigation into Virgin Media and O2 merger worth £31 billion that took place in May. The investigation was launched after both the companies requested the authorities to look into the deal so that they get a green light quickly. The probe is significant as CMA feels the merger can have an impact on the competition in the UK telecom market.

CMA will be looking into the possibilities whether the deal could reduce competition for the customers of broadband giants and mobile phones. They will also analyse its impact on the telecom operators.

The watchdog feels that the companies could increase the product prices or lower their quality after the merger.

Liberty Global and Telefonica, the parent companies of Virgin Media and O2 will be submitting evidence supporting their side of the argument soon. They maintain that their transaction is pro-competition. 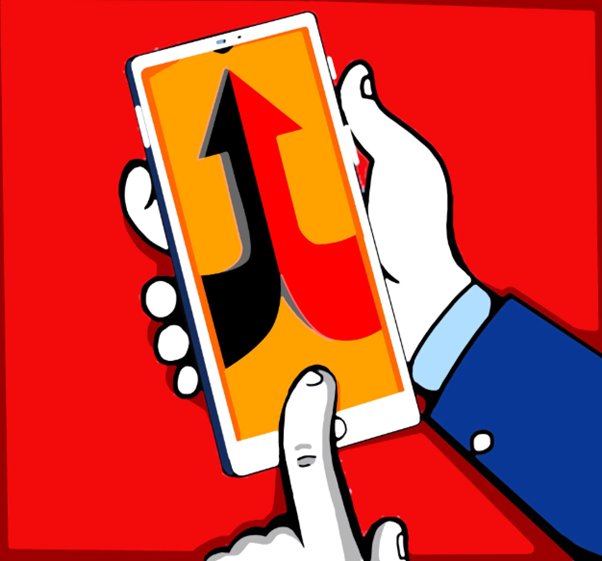 May: A mega merger of £31 billion was announced, when both the parties expressed their intention of creating a “national connectivity champion” by combining more than 35 million mobile connections of O2 and 5.5 million broadband and TV customers of Virgin Media. The deal valued Virgin Media at £18.7 billion and O2 at £12.7 billion. The two companies had said that the deal would close by mid-2021.

September: The deal was reviewed by the European Commission’s competition regulator in phase-1.

October: The CMA requested the EC to formally allow it to review the deal. The commission's regulators in Brussels generally deal with the biggest mergers, as per the European law. But since the merger would primarily impact the UK customers and the findings would come after the end of Brexit transition period, the CMA had asked Brussels regulators to forward the case to them.

November: After a month, CMA was granted referral from the EU. The UK’s competition regulator launched a Phase 1 investigation into the £31 billion deal on 19 November.

December: The CMA was called out by both the companies to step up the investigation process to phase-2. It should be noted that in case it is obvious that a deal requires closer scrutiny, the merging entities are permitted to make such requests.

Prospects of the deal

The integration of the largest mobile operator and the second-largest broadband network of the UK will create a new telecom heavyweight.