The National Audit Office (NAO) has said that it is time for the British Broadcasting Corporation (BBC) to make tough decisions to safeguard its future because there has been a decline in the number of households paying the licence fee and viewing hours on its TV channel. 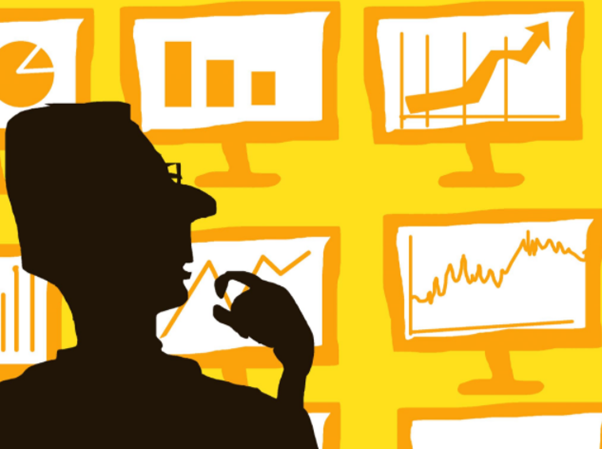 Even though BBC has made substantial savings, its costs had overtaken the income it generated for 3 of the 5 previous years, said NAO. It added that some of BBC’s projects exceeded their budgets.

Gareth Davies, the head of NAO, said that once the decision of the licence fee is finalised, it becomes important for BBC to develop a clear financial plan for its future stating where it invests and how it continues to make savings. He specified that it would be difficult for BBC to implement its new strategic priorities without formulating a proper plan.

Founded nearly a century ago, the BBC has been the oldest medium which has dominated the media landscape of the UK. Its annual report shows that 90 per cent of the population uses its television, radio and online services every week. However, it has presently been losing audience to competitors such as Netflix, especially the younger viewers.

The falling number of viewers has brought BBC under questions by politicians regarding whether the universal TV licence, which was worth £157.50 pounds in 2020, can be justified in the future or not.

Tim Davie, Director General of BBC, and Richard Sharp, New chairman of BBC, will lead negotiations with the government discussing the future funding it will receive from the licence fee.

A spokeswoman of BBC said that the company has already set out plans for urgent reforms, aiming to provide great value for all audiences.