Moving a step further, UK government has decided to ease travel curbs in the country. Travellers from the United States and European Union now no longer have to quarantine upon arrival in England if they have taken two vaccine doses. The new rules will come into force from 2 August 2021; currently, only those who have their vaccine administered by the NHS are allowed to skip isolation of up to ten days if travelling from an amber list country.

The ease in travel restrictions added nearly £ 2 billion in the market value of the major UK-based airlines and tourism companies like British Airways owner IAG Group, Rolls-Royce, along with hotel companies like Whitebread. The lifting of travel restrictions is expected to boost the UK economy, as the US and European travellers account for nearly half of the tourist’s spending in the UK, according to the British Tourist Authority, VisitBritain. 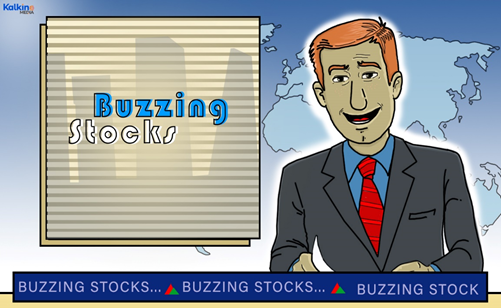 Let us look at FTSE listed companies that are making headlines today:

The company is a major supplier of high-quality and innovative remote tracking devices. The company is recognised by its brand name is “Buddi” which is a wearable device used for personal tracking of vulnerable people and children. The device features include automatic fall detection, location finder and emergency alarm. The innovative technology is also used in ankle tags to monitor the movement of offenders.

The company made its listing debut on the London Stock Exchange under the ticker name “BIG”. The company raised gross proceeds of £200 million in its initial public offer at a 200p per share, and its shares are constituent of the FTSE AIM index. After its listing, the company’s market capitalisation stood at £577 million.

The company earns revenue via a long-term subscription-based revenue model of up to 12 years, and recent revenue growth was reported from emerging markets through long term contracts for the offender tagging products.

The company provides diversified services to the industrial and property sector. It is one of the leading logistics service providers in the UK, providing coal distribution services in the United Kingdom and other countries across the globe. The company also provides specialised earthwork equipment’s for large scale infrastructure projects in the UK.

In its results for the year ended 31 May 2021, the company stated that its revenue marginally declined to £204.8 million (FY2020 revenue: £222.2 million) following the delays in the complete mobilisation of HS2 project. However, the company saw a significant jump in the profit before tax at £21.2 million (FY2020 PBT: £4.9 million). The rise in the profits is because of the excellent performance of the company’s two joint ventures in Germany, which contributed £17.7 million to the profit before tax.

The company is a developer and seller of cloud-based video editing and publishing platform Blackbird. The company’s patented technology allows playback, viewing and editing directly in the cloud-based platform, which removes costly high-end workstations need and can be used from any device.