Is Reliance Industries and Apollo Global up to acquire UK’s Boots?

UK-based pharmacy-led retailer of health and beauty products, Boots UK Limited, is in the limelight after it was reported that a bid worth £5bn was placed for its takeover by Indian conglomerate Reliance Industries and the global alternative investment management company Apollo Global Management. The chair of Reliance Industries, Mukesh Ambani, has been working with the US private equity firm on the potential bid since April. Both the companies are formally approaching the takeover now.

The world’s eighth richest person, billionaire Mukesh Ambani, has teamed up with an American private equity firm to buy UK’s Boots. The pharmacy giant Boots has over 2,200 stores across the UK. Ahead of the initiation of the buyout plans, UK high street business had announced an evaluation of the business and its potential sale. As per early reports, the company was expecting a bidding of at least £6 billion.

Reportedly, Ambani has been interested in the UK company due to the transparency of regulations in the country. According to a Bloomberg report, Ambani is aiming for Reliance to expand its geographical footprint outside Asia and focus on other markets as well. Reliance already controls the UK’s leading globally operating toy store Hamleys, which it took over in 2019 for £70 million. Last year, the company had also bought the Stoke Park estate in Buckinghamshire for £57 million. 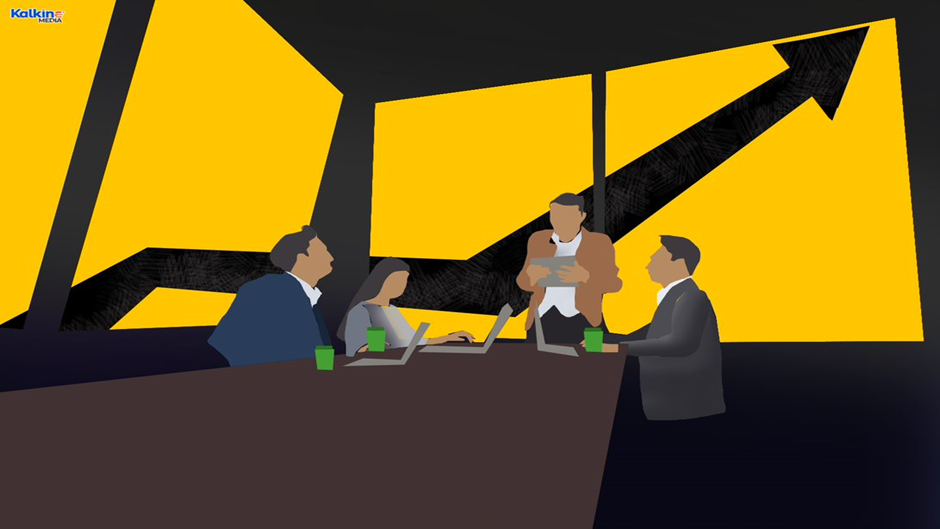 Apollo, which is also a prominent global retail investor, has been interested in the UK market for quite some time. According to reports, Apollo has been taking an interest in other supermarket chains like Morrisons and Marks & Spencer as well. The investment manager already owns US’s Albertsons and France’s Casino supermarket chain.

Boots has been under the control of the US pharmacy store chain Walgreens since 2012. As a part of the new deal, the US group is anticipated to retain a minority stake in the company. The US retail giant has been underwriting guarantees worth billions of pounds for the pension fund of Boots, valued at over £7 billion. The worries about the funding of this huge private scheme have been raising the interest of Walgreens in the Boots deal. Apparently, the trustees of the company are expecting a huge amount of additional capital from the potential bidders.

The Nottingham-based retailer Boots may soon be taken over. As Apollo recently lost to the Issa brothers in the bid for the supermarket chain Asda, industry analysts are expecting a rival bid from the Issas here as well. Further details haven’t been revealed regarding the bid yet and we will have to wait for official announcements for clarity.