Jangada Mines PLC (LON: JAN) is the UK-based company which focuses on the natural resource sector. The company is exploring and growing in North East Brazil for Vanadium, Titanium and Iron, which are the world’s most needed minerals. The company owns 25 million shares in Valore Metal Corp (Valore). Through its substantial ownership in Valore, which has an interest in the company’s previously owned Pedra Branca project.

On 18th November 2019, the company announced the update on its 100 per cent owned Pitombeiras vanadium, titanium and iron project, in which the company identified the new target at Goela. In total, the company has discovered eight magnetic anomaly objectives to go along with more exploration activity.

On 14th November 2019, the company announced that it received further CAD1 million dollars from PBBM Holdings Ltd (a wholly-owned subsidiary of Valore) for the disposal of the company's previously owned project in consideration to the issuance of 22,000,000 Valore common shares to the company.

Additionally, the company highlighted that it had raised a fund of £2.1 million for Pedra Branca polymetallic project. The addition of 8 million tonnes due to new resources (nickel and copper sulphide resource) which could add up US$110 million to current estimated project revenue, i.e. an increase of 10% in estimated revenue. 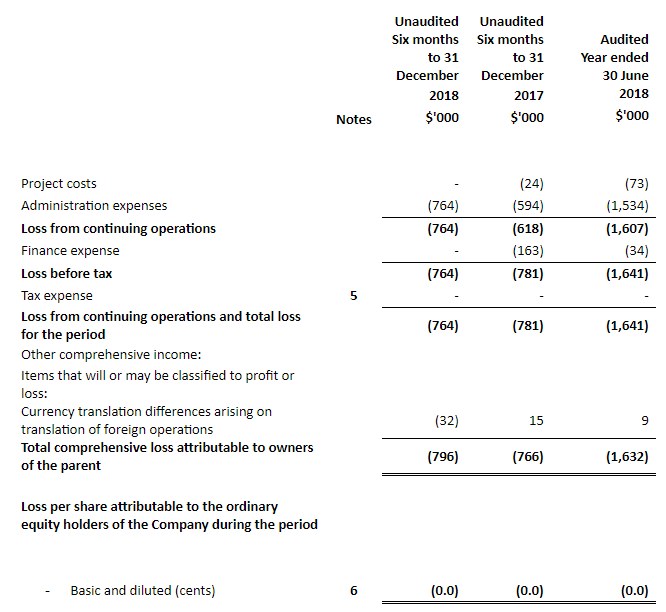 On 29th November 2019, at 16:10 GMT, while writing, JAN stock price was reported to be at GBX 1.71 per share; which was down by 4.94 per cent or GBX 0.08 per share, as compared to the previous day’s closing price. The company’s market capitalisation (M-Cap) was reportedly valued to be at GBP 4.27 Million at the time of writing.

The share outstanding of the company was 237.3 million, and average volume was 1.06 million at the time of writing.

On 27th November 2019, the company announced, an update about on Project Debt Funding at the Yangibana Rare Earth Project in the Gascoyne region of Western Australia through its joint venture Hasting Technology Metals Ltd.  The company owns 30% in this project. It was reported that Euler Hermes and KfW have assured their assistance for Yangibana project financing.

On 20th November 2019, the company announced a conditional agreement with CEZ Group (largest power utilities in Central and Eastern Europe) for tactical partnership and major investment into the Cinovec Project.

Additionally, the administrative expenses decreased by £0.11 million in H1 FY2019 as compared to H1 FY2018 due to cost-cutting procedures across the board. 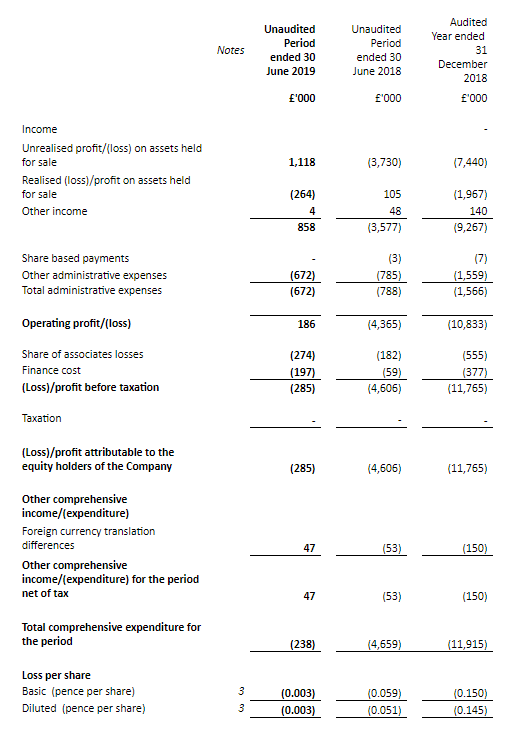 On 22nd March 2019, the shares of KDNC touched a new peak of GBX 49.10 and reached the lowest price level of GBX 7.25 on 11th October 2019 in the last 52 weeks range. The company’s shares were trading at 83.7 per cent lower from the 52-week high price mark and 10.34 per cent higher than the 52-week low price mark at the current trading level. The company’s market capitalisation (M-Cap) was reported to be at GBP 8.65 million with respect to the stock’s current market price. The beta of the KDNC stock was reported to be at 1.28, which shows into the fact that the movement of the company’s stock is more volatile, in comparison with the progress of the benchmark index.