Stocks to watch as UK's recruitment activity slows down in September

The Swiss food and beverage giant Nestle SA announced that it will be investing 3.2 billion Swiss francs or $3.58 billion over the next five years in initiatives that are aimed at tackling climate change. The investment would be mainly financed by the company’s operational and structural efficiencies and won’t affect its earnings.

The Swiss company has provided details on how it wants to achieve its net zero emissions by 2050. The world's biggest food company said that as a part of the initial steps, it intended to lower its emissions to half by 2030. It also aimed to use 100 per cent renewable electricity at 800 of its sites all over the world by 2025. 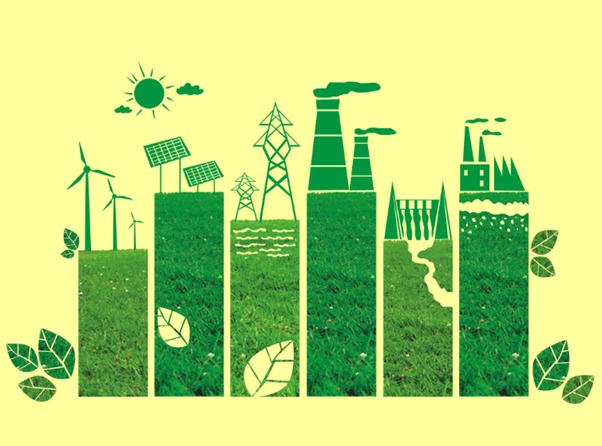 In 2018, the company produced 92 million tonnes of greenhouse gases.

Nestle said that approximately CHF1.2 billion would be going towards encouraging reformation and saving the farm sector, which included restoring soil health etc. It will be working closely with the farmers and suppliers and encourage them to use these techniques, mentioned a company statement. It planned to source over 14 million tons of ingredients from farmers by the year 2030.

Further, the manufacturer of KitKat said that it wanted to ramp up its reforestation program by planting 20 million trees each year over the next 10 years in the areas from where it fetched its ingredients. It also planned to increase the number of brands which were carbon neutral by expanding its plant-based offers.

Nestle is already attempting to promote food-safe recycled plastics. Earlier in January this year, the Swiss food giant had said that in order to cut its usage of virgin plastics, it would be investing 2.0 billion Swiss francs ($2.1 billion) in the timespan of the next 5 years.

The company, whose is the owner of brands such as Vittel water, Smarties chocolates, and Nespresso coffee also targeted to invest in sustainable packaging of various kinds to meet its recyclable packaging target by 2025.

Nestle mentioned in a statement that it would cut down one third of its virgin plastics usage over the next five years and with 250 million Swiss francs, it would set up a venture fund in order to invest in start-up companies in the recycling sector.

These are applaudable steps by the multinational firm and will go a long way in restoring the health of our environment.

The food industry, which has been accused of damaging the environment by generating packaging waste, is taking necessary steps to polish its reputation amid the ongoing criticism.