Global News: On 12th December 2019, the stocks opened in the green, after Fed Chairman Jerome Powell’s press conference, which lead to humble gains on the previous day as well. Apple reported a slowdown in the iPhone Shipments in China, post which its stock fell by around 1 per cent. General Electric was upgraded by one of the analysts to “buy” post which its stock jumped 3.2 per cent. Starbucks was also upgraded by an analyst, which saw its stock rising by 1.6 per cent. Delta Air lines announced a purchase of an unspecified minority stake in Wheels up, which is a privately-owned aviation company, and upgraded its guidance on earnings for FY 2020, following which its stock was up by 2.1 per cent. Continental Resources CEO Mr Harold Hamm has decided to step down as the CEO of the company. Post this news, the company’s share was down by 0.3 per cent.

European News: In economic news, real estate agents are expecting a revival of the real estate market in the United Kingdom post the December 12 general elections, in a survey conducted by Royal Institute of Chartered Surveyors, the number of respondents optimistic about a revival in the market has increased in the last three months, the institute however still maintains the situation is still far from normal as the economy is still gripped in politico-economic anxiety.

In business news, AVI Global Trust Plc today came out with its monthly update on the performance figures of the company for the month of  November 2019, the NAV of the company during the period rose by 2.2 per cent in the back of underlying NAV growth and a tightening portfolio discount. 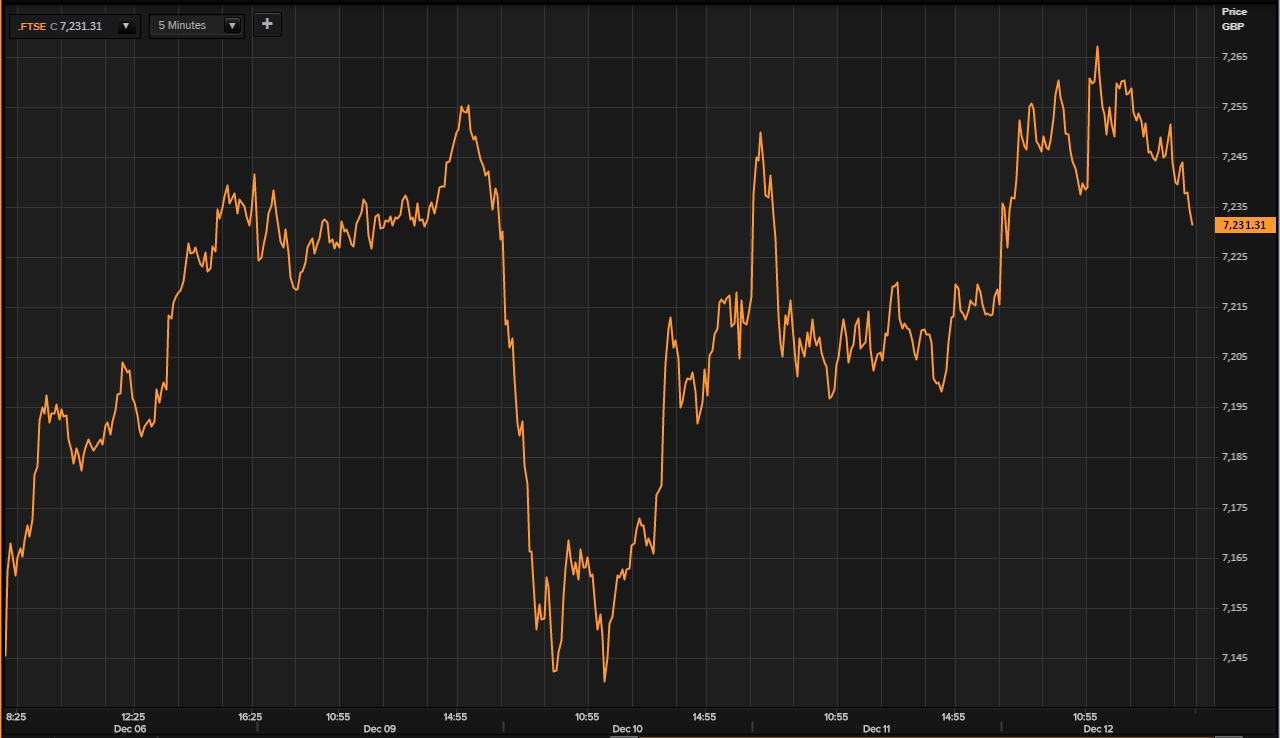