Sirius Minerals PLC (SXX) is a United Kingdom based mineral development and fertilizer production company. It holds exploration rights over polyhalite mineral deposits located in Whitby, Yorkshire in United Kingdoms. This mineral combines six micronutrients potassium, magnesium, sulfur, calcium, nitrogen and phosphorus, which can be directly used as a fertilizer without need for further chemical treatment. The company intends to use this mineral to manufacture  granulated NPK type blended fertilizer product called POLY4.

The company has not yet begun production of its principal product. The facilities of the company are in the construction and commissioning phase at the Whitby Yorkshire location. The company’s shares are listed on the AIM segment of the London Stock Exchange where they trade with the ticker name SXX. The shares are also  part of the FTSE 250 index.

The company on 17 September 2019 came out with an announcement that it will be redeeming $400 million worth of convertible bonds due to mature in 2027, to the bondholders along with interest which is lying in escrow since its issuance in May 2019.

The company on 6 August 2019 also announced the with-holding of $500 million worth of a bond sale.

The company has stated that the impending economic conditions at this stage are not conducive for the proposed debt fundraising and that it would postpone the issue for now and make a strategic review of the company’s North Yorkshire Polyhalite Project during the next six months before it revisits the subject again.

The company also stated that its unrestricted cash reserves of £180 million held as on 31 August 2019 - provides comfortable liquidity to the company to explore all options during the strategic review process. 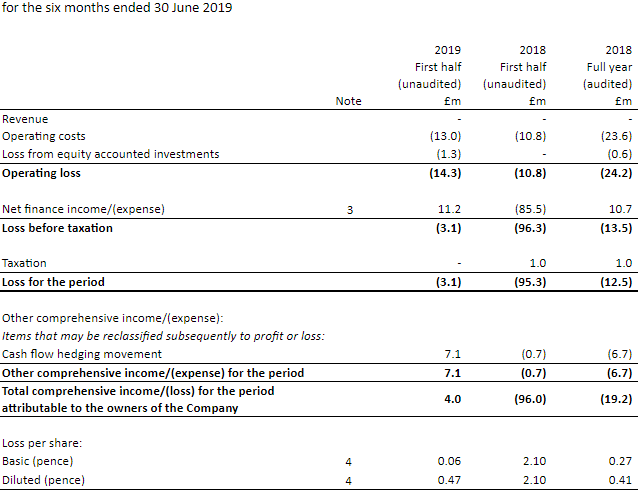 The Board of the company is of the opinion that by reducing the pace of development at the project site and focusing only on the key aspects of the project would instead better serve to preserve the overall value for North Yorkshire Polyhalite Project and will provide the company with a period of up to six months to review and consider all available options for it to move forward.  The Group would have to raise additional external financing to continue operations beyond 31 March 2020.

The company on 17 September 2019 announced that one of its wholly-owned subsidiaries had issued new senior secured notes worth €70 million at 1.509 per cent fixed rate and a maturity period of 12 years. The notes have been guaranteed by the company and were placed for the United Kingdom and Ireland based institutional investors.

The notes issue is the company’s second euro-currency offering in the private placement market and highlights its ability to secure funding from a wide range of alternative funding providers at favourable rates. The use of euro-currency debt instruments also provides a hedge against any adverse movements in exchange rates for its assets in Ireland. 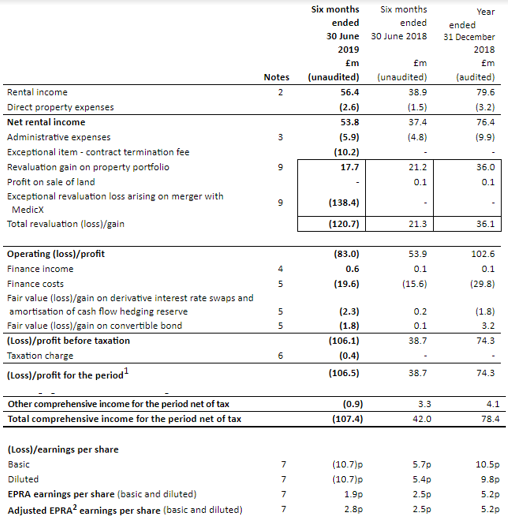 The company has expressed its confidence that with the merger getting completed with MedicX it can create long term value for shareholders and other stakeholders.

The company’s shares are listed on the London Stock Exchange where they trade with the ticker name CYBG. The shares also form part of the FTSE 250 index.

The company on 17 September 2019, announced that Tim Wade would take up the position of a member of the Board's Governance and Nomination Committee of the company with effect from 20 September 2019. 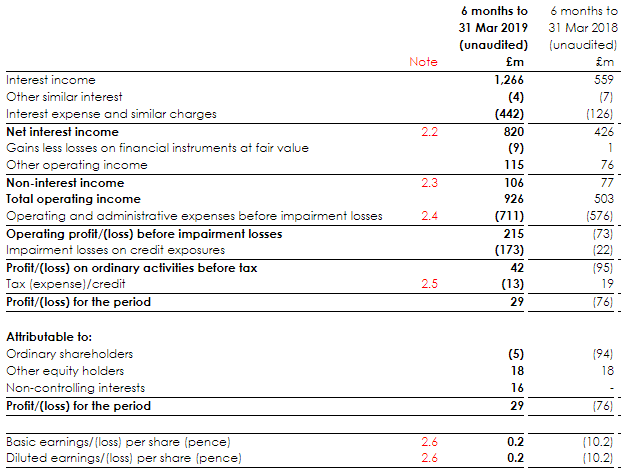 The company is well on track to deliver full-year 2019 results in line with the board’s expectations.