An initial public offering (IPO) is the process through which shares of a private company are offered to the public by issuing new stocks. IPOs are launched by companies to raise capital from public investors.

In 2020, LSE was the most active market in Europe by value and had 30 IPOs. In the first quarter of 2021, the number of IPOs on the LSE was more than the number of IPOs listed in any other quarter since the start of 2018. 21 IPOs were launched in the UK between January and March 2021.

LSE, being the UK’s primary exchange for IPOs, has several markets like its flagship main-market and the Alternative Investment Market (AIM). In order to get listed on LSE’s main market, two separate applications must be submitted by the issuer. The first application for admission to get listed on the Official List should be submitted to the UK’s Financial Conduct Authority (FCA), and the second one for admission to trading on the Main Market to the LSE.

At the same time, LSE’s junior market, AIM, is basically for smaller and growing companies as it has comparatively fewer regulations in the admission process as well as post-admission in certain cases. In 2013, LSE also launched the high growth segment (HGS) in its main market, mainly for high growth trading businesses that aren’t yet eligible for a premium or standard listing, but this option isn’t very popular among issuers.

RELATED READ: Why China is imposing security checks on IPOs 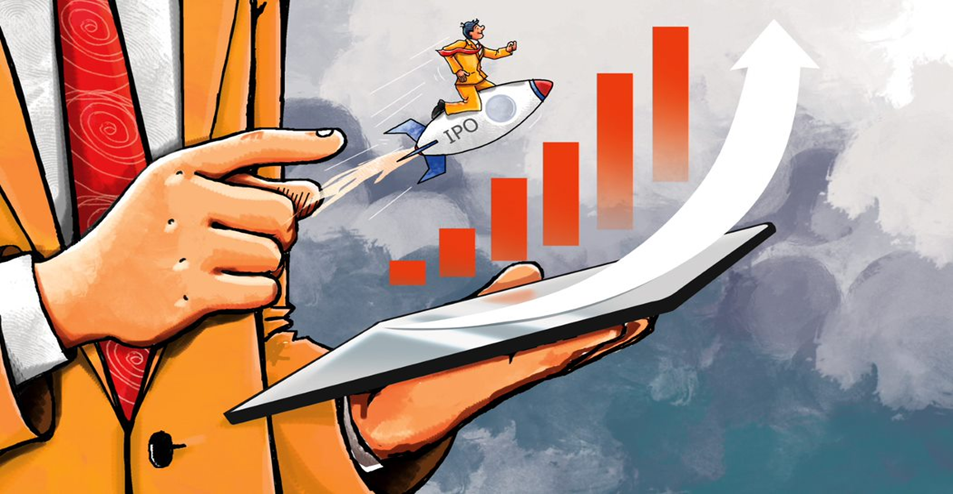 The UK’s FCA derives its power from the Financial Services and Markets Act 2000 (FSMA) to act as a competent authority that makes official listing-related rules for issuers. While the FCA takes care of admission of securities to the official list, the LSE sets its own rules for admission of securities to the main market. Additionally, several non-binding guidelines are also issued by institutional shareholder bodies in the UK to promote good practices among issuers and companies.

The eligibility requirements that must be met by the issuers are there in the listing rules. The key requirements varies for a premium, standard listing. In case the company wants to go for a premium or standard listing of shares, proper incorporation or establishment as per the laws of the place where it is incorporated is a must. Other requirements include the free transferability of shares, which should be fully paid with no charges and should have an expected market value of a minimum of £700,000 on average. Also, out of the total issuer’s shares of the class to be listed, a minimum of 25% should be kept for the public on admission. This percentage can be lowered at the discretion of the FCA.

RELATED READ: Burger King UK IPO: How soon can you buy shares of this fast-food chain?

In case the company wants to go only for a premium listing of shares, the eligibility requirements become more stringent. The appointment of a sponsor, approved by the FCA, is needed for such an admission. The sponsor may be a corporate broker or an investment bank. The historical financial information of the issuer is demanded, which covers a minimum of 3 financial years, along with a balance sheet which should be less than 6 months old. This is a crucial requirement as investors must be aware of the revenue-earning track record and growth potential of the company. By assessing the full three-year period, investors can make a better and appropriate choice.

The company must gain the confidence of FCA that from the date it published its prospectus, it has enough working capital at its disposal to meet all its needs for the next 12 months. An independent business over which it has operational control must be carried out as the issuer’s main activity. Additionally, on admission, a ‘relationship’ agreement must be legally binding the issuer and the controlling shareholder to show that an independent business can be carried out by the issuer despite having a controlling shareholder with more than 30% of the voting rights, which may be subject to some exceptions.

RELATED READ: Starling Bank IPO: When can you buy shares of this digital bank?

After an eligibility letter and checklist is submitted by the issuers, the FCA reviews it. The FCA must also approve the prospectus published by the issuer in connection with an IPO. The prospectus must include all the important information for the investors, such as the assets and liabilities of the company, its financial position, reasons for the issuance etc.

The FCA, as well as the LSE have the power to reject an application if they aren’t satisfied that all the requirements for admission are duly met.