Online retail giant, The Very Group, made two major announcements on 11 January 2022. First, the group witnessed strong Christmas trading, and the second that it has appointed a former Walmart executive as its new chair, which has sparked speculations about its potential listing.

Very Group and its IPO plans

The Very Group offers online retail and financial services in the UK and Ireland and operates the digital retailers Very.co.uk and Littlewoods.com.

The company welcoming a former senior Walmart executive as its new chair has sparked the speculations that it will potentially enter the stock market soon. Reportedly, banks were called out by the company to prepare for a possible listing over the summer. However, Very Group’s CEO Henry Birch toned down the listing speculation when asked about it explicitly.

Very Group offers a combination of incredible brands and goods with flexible payment options, the group aims to enhance accessibility and affordability among customers, particularly the ones on a budget. It is not only food, but the company also sells everything, ranging from electrical to fashion products to its 4.8 million customers. 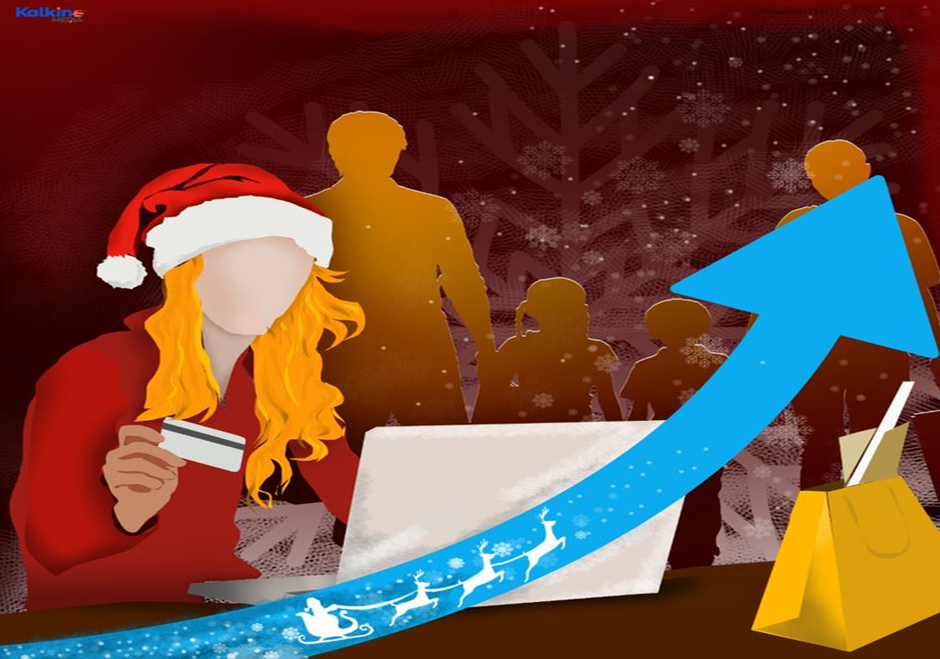 The retail giant has announced its Christmas trading results for the seven weeks to 24 December 2021, which includes the Black Friday promotional period. In comparison to the pre-pandemic 2019 festive season, the retail sales of the group have gone up by 21.9%. However, as compared to 2020, the sales of the group went down by 2.9%, which is comprehensible as lockdowns were highly advantageous for online retailers with people avoiding physical stores altogether. The group witnessed a growth of 11.5% on a two-year basis in its overall revenue, which included the Very Finance income, but the revenue fell by 3.3% year-on-year.

RELATED READ: Which retail stocks can you buy in 2022?

Throughout all the four key product categories of the group, there was double-digit growth. Fashion & sports grew by 17.7%, electrical grew by 28.2%, home by 24.5%, and developing categories were up by 12.2% on a two-year basis. The fashion & sports segment has revived substantially year-on-year, and while developing categories have also shown growth, electrical and home segments have seen a fall year-on-year, mainly due to the fading effect of the pandemic after driving last year’s peak in sales. The top-selling items by sale were Playstation 5 console, X box Series X console, and Apple Airpods.

Ex-Walmart executive, Dirk Van den Berghe, has been appointed as the new non-executive chair by the Very Group. He was previously the Vice President and Regional Chief Executive of Walmart for its business in Canada, India, China, and Japan. Walmart Global Sourcing was also supervised by him, which is basically an integrated supply chain providing the necessary support to all the divisions of Walmart in the US as well as in the global markets.

Van den Berghe said that he was pleased to chair the Very Group, as CEO Birch welcomed him on board. The Barclay family, which owns the business, has also welcomed Van den Berghe as chair of the Group, stating that his appointment symbolizes the dedication of the company to achieve long-term success.

RELATED READ: i(x) Net Zero IPO: When can you buy shares of this investment firm?

With the appointment of the new chair, the speculations regarding the company’s IPO have peaked. The retail sales of the Very Group have grown significantly. According to Berch, this Christmas was somewhat normal and even though the next year would be challenging due to the pandemic, the highly resilient model followed by the company over the last two years has proved to be quite relevant and will help the company to grow further in 2022.