Owned by David and Frederick Barclay, The Very Group Ltd., a multi-branded ecommerce business and financial services provider, appointed STJ Advisors, with the intention of preparing the retailer for a probable initial public offering (IPO) on London Stock Exchange (LSE) slated for next year.

Barclays aims for a £4 billion bonanza post the flotation of The Very Group for its London IPO on the stock market. The buzz around The Very Group’s can be attributed to the repayment of its $300 million outstanding debt to Greensill Capital, a supply chain finance firm, as well as its record-breaking pandemic and holiday season sales.

Shop Direct Holdings Ltd, the Group’s parent company, borrowed from Greensill Capital to fund its new warehousing facility near Derby. Greensill Capital, however, crumbled in March 2021 in one of the major financial scandals of the year. 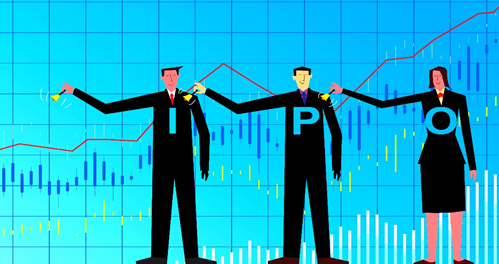 Also read: What Brought Greensill Capital To the Brink of Insolvency Within Days?

The Very Group formerly operated as Shop Direct for about 20 years. Eventually, as consumer shopping habits shifted to digital channels, the Group abandoned its conventional catalogue and store sales. The Very Group is now engaged in online sales of toys, clothing, and electrical goods and toys and boasts of an active customer base of 4.5 million and retails about 1,900 brands through its Very.co.uk and Littlewoods.com platforms. About 82% of the company’s online sales emanate from its mobile platform. It also operates 7,000 click-and-collect locations, and about 49 million products have been delivered to customers across the country so far.

Apart from The Very Group, Barclays also owns The Daily Telegraph, The Sunday Telegraph, and the logistics group – Yodel. Nevertheless, the part stake sale in an attempt to keep The Very Group privately-held, may still be an option that the group owners might be considering.