Grab IPO: What led to a 21% debut decline on Nasdaq?

The largest ride-hailing and delivery company across Southeast Asia, Grab Holdings Inc., made a dismal debut on the tech-heavy Nasdaq exchange.

Under the ticker symbol "GRAB “, the Class A common stock of the company started trading on the Nasdaq on 2 December 2021 and dropped down by 21%, hitting $8.75 on the first day of trading, with its market cap standing at $34.6 billion. The opening price of its shares was $13.06 on Thursday, which was up by 19% on Wednesday, but it plunged as the trading progressed.

The Southeast Asian startup went for a listing after its successful special purpose acquisition company (SPAC) merger with Altimeter Growth Corp. This record merger has potentially paved the way for more regional offerings in the future.

All about Grab IPO

The backdoor listing of the nine-year-old Singapore-based firm on Nasdaq marks a significant milestone for it. With a significant geographical footprint, Grab operates in 465 cities across eight countries, where it provides products and solutions for payments, insurance, investment, and food deliveries.

The company first announced its merger with Altimeter Growth Corp in April 2021. And a capital worth $4.5 billion was aimed to be raised by the $40 billion merger with the US tech investor Altimeter Capital Management's SPAC, which would include raising $750 million from Altimeter. 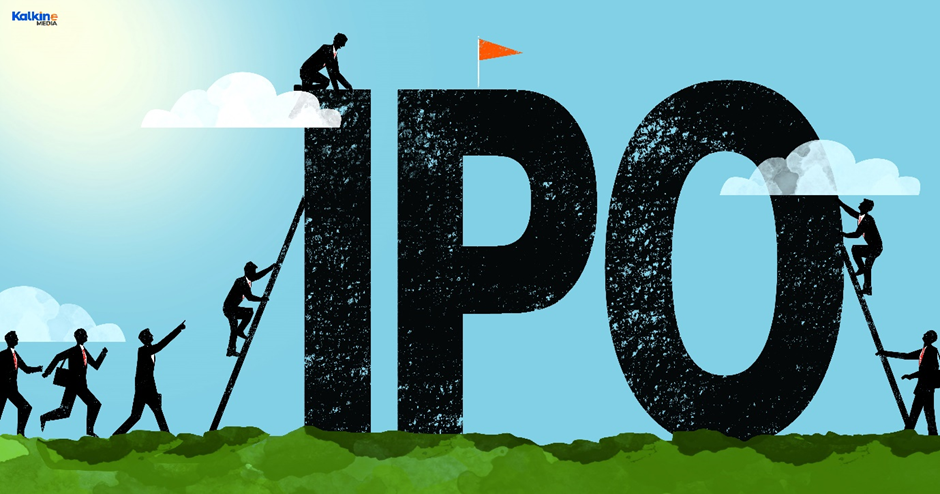 According to S&P Global Ratings, Grab’s decision to launch an IPO was to provide the company with a larger cash buffer. However, over the next one year, the free operating cash flows of Grab could turn negative due to its loss-making operations leading to deterioration of its credit quality.

Nevertheless, the listing of Grab has paved the way for more regional players to step up, such as Indonesia's GoTo Group and regional internet firm Sea Ltd. With 650 million people, Southeast Asia has a lot of scope for profitability in food delivery and financial services markets, while its internet economy is expected to grow swiftly in the coming years, touching to $360 billion by 2025 in terms of the gross merchandise value.

RELATED READ: Huel IPO: When can you buy shares of this meal replacement firm?

As the company got listed, 60.4% of voting rights are to be retained by Grab’s CEO Anthony Tan along with its president and co-founder Ming Maa. However, only a 3.3% stake is under their control.

Firms like SoftBank of Japan and ride-hailing giant Didi Chuxing of China were showered upon with a payday bonanza, as they have been the earliest backers of Grab and have invested in the company as early as 2014. Later, many other big names joined Grab’s list of shareholders, which include Toyota Motor Corp, Microsoft Corp, Japanese megabank MUFG, and Uber.

Despite incurring revenue losses and cutting its net sales forecasts in September due to the pandemic, Grab strives to revive and become a profitable business on an EBITDA basis by 2023. The Nasdaq listing was expected to support the company with a good amount of cash, and despite an IPO plunge, Grab’s Nasdaq listing has still marked the largest debut of a Southeast Asian firm on the US market.