The United Kingdom-based company, Rockfire Resources PLC (LON: ROCK) is into the exploration business for gold and copper resources in Papua New Guinea and Australia. The group was earlier known as Papua Mining Plc and then has its name changed to Rockfire Resources Plc in June 2018.

Recently, in October 2019, the company reported of commencing the mining operations, as the company saw a deep potential in the mining asset. The AIM-listed base metal and gold exploration company commenced drilling operations at the Plateau gold deposit in North Queensland (Australia). The objective of this drilling was to check the confidence of the gold deposits inferred earlier in July 2019, which were estimated around 1.15 Metric tonnes @ 1.1 gram/t Au for 40,400 ounces. The drilling was also aimed at testing new target locations and current resource extension. This drilling also provided the company with an opportunity to test a geophysical anomaly with the help of analysing historical geophysical data.

In mid of October 2019, the study revealed large anomalies in North Queensland. The company completed an analysis of historical geophysical data of the Plateau gold deposit in North Queensland (Australia). The data was analysed with the help of latest algorithms which were not used earlier. The data revealed several large chargeable responses which shall be tested during the drilling operations. The mining asset, Plateau, has many high chargeability zones, which occur over 500 metres. The strongest chargeable response was sensed below the ground at a depth of 70 metres. The chargeable zones continue till depth. The company has planned drilling of a single hole, which shall be drilled at the centre of the chargeable responses to test for gold deposits till the depth of around 200 metres. 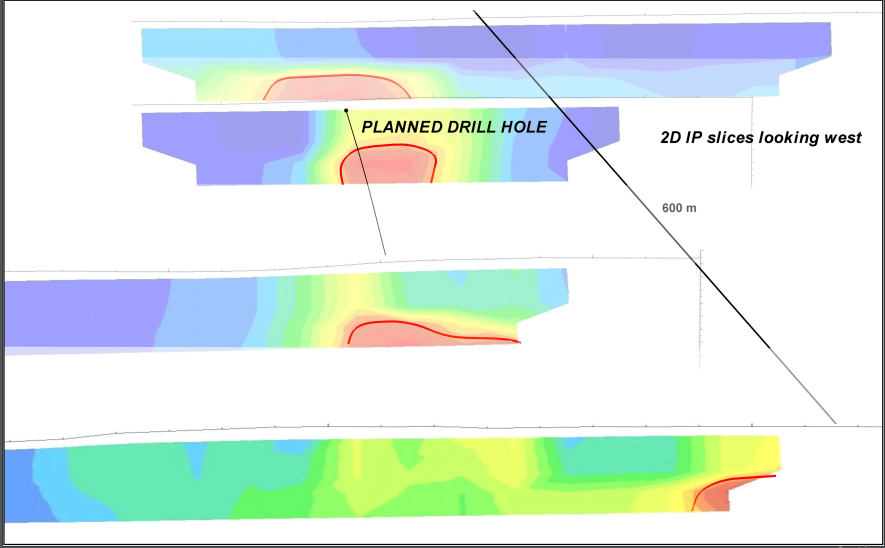 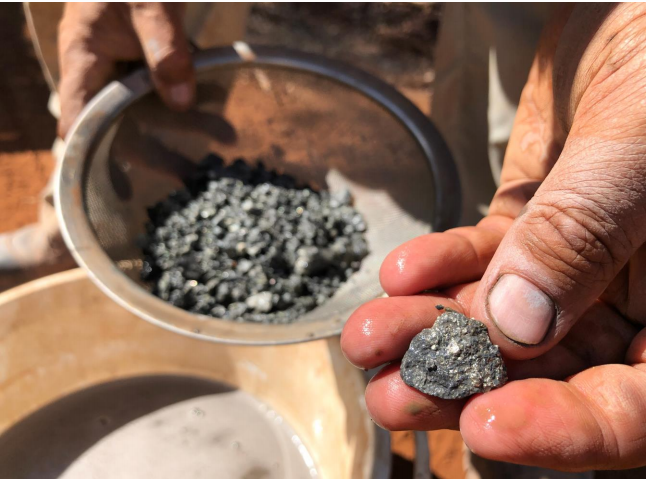 On 26th November 2019, in a press release, the company claimed to strike Gold, which occurred consistently throughout a 215-metre-deep hole, which was originally drilled to test the chargeable anomalies. The company intercepted gold mineralisation at 177 m @ 0.5 g/t Au.

The drilling encountered gold, silver and zinc consistently and the company believes that the mineralisation can be followed over long intervals. The company used Induced Polarisation (IP) geophysics as a method of exploration at Plateau.   The company awaits the results from the 13 remaining drill holes. The company will make an announcement once the results are received from the testing laboratory. 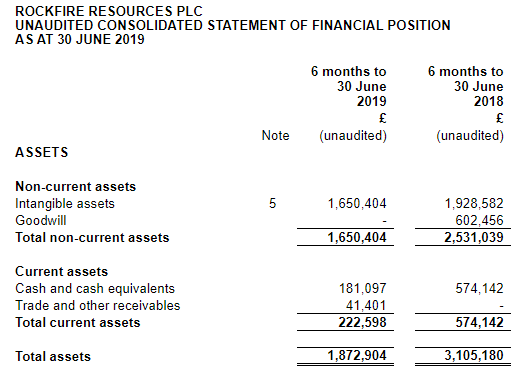 Daily Chart as on 27-November-19, before the market close (Source: Thomson Reuters)

On 27th November 2019, while writing at 10:14 AM GMT, ROCK shares were clocking a current market price of GBX 1.46 per share. The company’s market capitalisation was at £5.96 million at the time of writing.

Thor Mining Plc (LON: THR) is an exploration and development company primarily focussed on the exploration resources such as tungsten, copper project and with mining interest in lithium. The company’s primary projects are situated in Northern Territory of Australia and in Southern Australia. The company owns a tungsten project and a Lithium project in Nevada and Arizona (USA).

THR-Recent developments at Bonya and Kapunda

In the mid of October 2019, the company announced the commencement of its second drilling program at the Bonya tungsten deposits adjacent to its key wholly owned molybdenum project and Molyhil tungsten (located in Northern Territory of Australia). The Bonya project is a joint venture of the company with Arafura Resources Limited (ASX: ARU), as both parties bear the cost of the project in the ratio of their project equity (THR 40: ARU 60).

On 25th November 2019, the company confirmed the completion of the second round of drilling at the Bonya project and reported the results obtained by X-Ray Fluorescence method which should be considered preliminary in nature, as they will be followed by geochemical analysis.  It reported that drill samples had been sent for laboratory analysis. The company found good grades of both tungsten and copper in the preliminary results particularly at shallow depths at Samarkand and White Violet.

The company launched field pumping experiments at the Kapunda copper project (South Australia). EnviroCopper Limited, in which Thor holds a 25% interest, has signed an agreement to capitalise, in two stages, up to 75% of the rights over metals which may be recovered at Kapunda deposit from Terramin Australia Limited, the ASX listed company. The samples from the drilling operations of copper, gold and other elements are to be evaluated.

On 26th November 2019, the company reported positive preliminary results from the initial pumping tests at the copper project of Kapunda. The pilot hole encountered Copper mineralisation with above- average grades and good consistency.

On 27th November 2019, while writing at 10:18 AM GMT, THR shares were clocking a current market price of GBX 0.26 per share. The company’s market capitalisation was at £2.25 million at the time of writing.

On 28th November 2018, the shares of THR have touched a new peak of GBX 2.08 and reached the lowest price level of GBX 0.20 on 20th November 2019 in the last 52 weeks. The company’s shares were trading at 87.50 per cent lower from the 52-week high price mark and 30 per cent higher than the 52-week low price mark at the current trading level as can be seen in the price chart.