Tiger King crypto: Is it more than just meme-based token?

Launched in March 2020, Tiger King crypto (TKING) is a unique token that is inspired by the popular Netflix series Tiger King. Dubbed as a celebrity token, it is endorsed by Netflix star Joe Exotic. The crypto primarily focuses on supporting the conservation of tigers.

The community-led token is powered by the Ethereum blockchain. The project was built by a group of developers and crypto enthusiasts who wanted to preserve the ecosystem as a whole. Tiger King’s mission is to create awareness around the tiger’s preservation programme and change the perception from just being a meme-based token. The project aims to involve communities and international groups and make it a global brand and make its effect felt this year, which is the Year of the Tiger (as per the Chinese zodiac signs).

The TKING token has been grabbing eyeballs after a rally on Monday, 24 January, amid the overall bearish crypto market. The token was rallying by 2.12% at the time of drafting. While the prices were up, the volume was down by 34.32%. 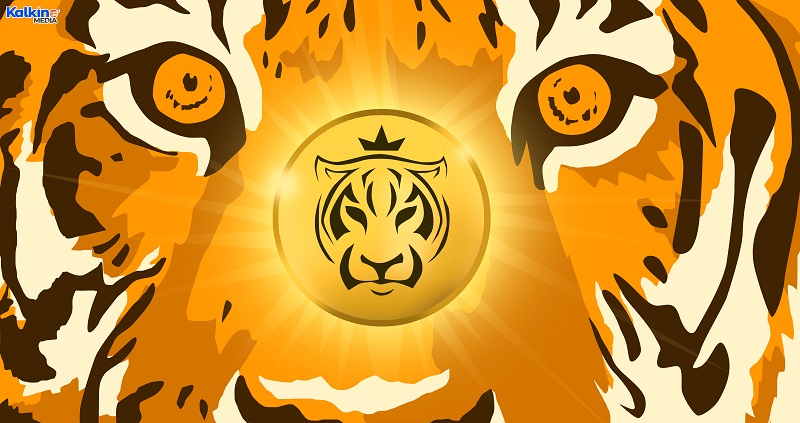 Reason for the rally

Tiger King token’s rally seems to be on the back of its PancakeSwap listing, which happened on 19 January. Besides, it also released its Gamepad, which provides a gaming network only to its token holders. Through the token’s gamepad, crypto enthusiasts can win NFTs by connecting with the sellers directly on the platform.

Also read: What is Verasity crypto & why has VRA token’s volume rocketed 250%?

Besides, Tiger King protocol also allows DApps (decentralised application) in ChainChat, which offers private wallet-to-wallet messaging. Besides, the Tiger King network is also in the process of developing an application called EtherLIFT, wherein the advertisers can reach out to its consumers through a blockchain network.

How is the token faring?

According to the Chinese Zodiac calendar, the year 2022 is the Year of the Tiger, which could be a turning point for this token. Experts believe that the Tiger King team can cash in on the Year of the Tiger wave and grow stronger. But they would need a sustained rally to pose a challenge to other meme-based tokens.