A recent study conducted by the Imperial College of London has highlighted that the third lockdown imposed in England appeared to have made little impact on the rising coronavirus cases. The prevalence of Covid-19 cases was very high and there was no evidence of any drop in fresh cases during the first 10 days of imposing the stricter rules, noted the REACT-1 study.

UK PM Boris Johnson had imposed a lockdown in England on 5 January that allowed only essential shops to remain open. Most of the schools, restaurants, and bars were closed for operations. The government is issuing repeated warnings to people to strictly follow the rules and stay at home as much as they can. 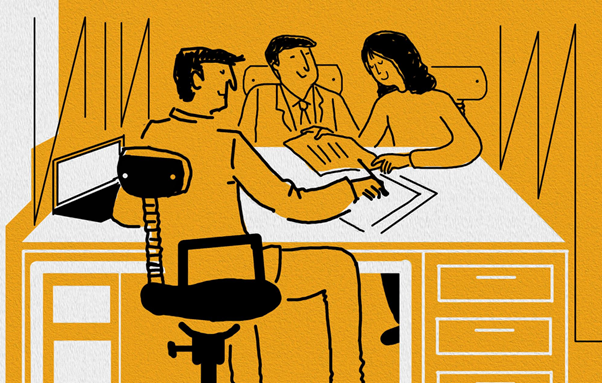 The study found out that the number of coronavirus patients admitted in England’s hospitals was very high at present and it could be reduced only if the overall rate of infection is lowered.  If the prevalence of Covid-19 does not go down, it would have serious healthcare consequences, said Professor Steven Riley, who co-led the report.

The REACT-1 study was conducted for the period of 6 to 15 January by taking random swabs of 142,000 people. It revealed that the R rate was recorded to be 1.58 per cent in England, which was the highest since the study began in May 2020. The results said that this was a rise of more than half since the last reading, which was taken in mid-December.

At the same time, the study has estimated the national R rate to be 1.04, which implied that the pandemic is still spreading rather than shrinking in size. The R rate is the average number of individuals that each infected person can pass on the virus to.

Moreover, the study has cautioned against putting any immediate hopes on the vaccination drive. The shots will merely have a limited impact on the prevalence of the disease, that too in the short-term, said Professor Riley.

The study also said that the new virus variant, which is more transmissible, could be responsible for the stubborn levels of Covid-19 infections.

Paul Elliott, Director of REACT study, stressed on following the public health measures strictly such as wearing a face mask, adhering to social distancing rules, and sanitising hands frequently. The pressure will continue to exist until the prevalence is reduced, he added.

The government data has highlighted a rise in daily virus-related death rates across the nation.

UK reported 1820 daily Covid deaths on Wednesday, 20 January, as per the official data. The corresponding figure for the previous day on 19 January was 1610.

In the meantime, the daily new infection numbers have fallen to 38,905 on 20 January from a high of 68,053 on 8 January across Britain, as per the official estimates.