Household Goods companies are those that are engaged in the development of the residential and used property. Home constructionÂ techniques had evolved from simple shelters to a vast array of living places.

Berkeley Group Holdings PLC (BKG) is a Surrey, United Kingdom-headquartered holding company which is engaged in the development of the residential and used property across London, Birmingham and the South of England.Â The group is made up of six autonomous companies, namely St Joseph, St William, St Edward, Berkeley, St James, and St George, with each having its own operational management. The Berkeley group stock forms the part of FTSE 100 index. 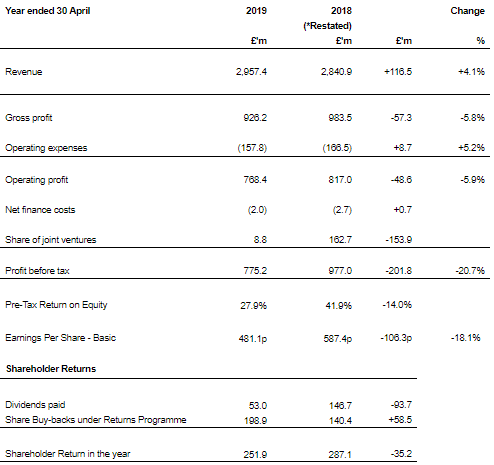 Taylor Wimpey PLC (TW) is a United Kingdom-based residential housing developer which operates at a regional level from 24 local offices across the country. It is one of the UK's largest residential developers and builds a wide range of properties, with a broad price range. The companyâs operations are differentiated in two geographical segments: Housing United Kingdom and Housing Spain. The Housing United Kingdom segment is further sub-divided into North, Central and South West, London and South East (including Central London) and Corporate. 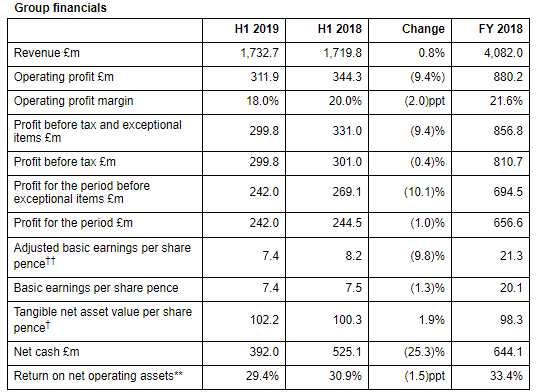 Persimmon Plc (PSN), a leading housebuilder company of UK is headquartered in York. The company is listed on the London Stock Exchange and is a part of FTSE 100. The company designs, develops and builds residential houses, with offers ranging from studio apartments to executive-style family homes, providing a wide range of homes across 400 locations, along with its offsite manufacturing capabilities. 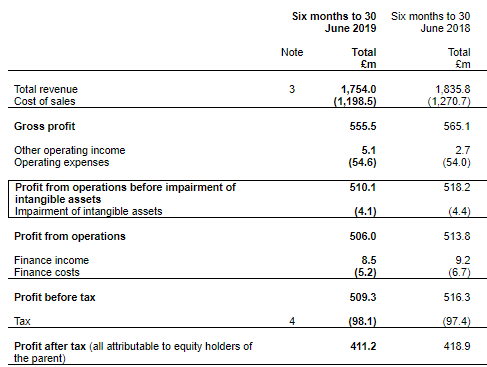 Operating profit for the period was GBP 506 millionÂ against GBP 513.8 million in the prior period, whileÂ underlying operating profit was 1.6 per cent lower than last year at GBP 510.1 millionÂ (H1 2018: GBP 518.2 million). This resulted in an increase of 130 basis points in the underlying new housing operating margin to 31.0 per cent, though it was lower than 31.8 per cent reported in H2 2018.

The United Kingdom-based Barratt Developments Plc (BDEV) is a holding company engaged in the business of acquiring land, planning, designing, developing, constructing and selling the residential property and commercial property as well. The group's business operations are Housebuilding and Commercial developments. Major brands of the company are Barratt Homes, David Wilson Homes and Barratt London.

The company announced a trading update for the financial year ended 30thÂ June 2019 andÂ its annual results would be announced on 4thÂ September 2019. Total homes completed including joint ventures increased to 17,856 homes as compared with the financial year 2018 of 17,579 homes,Â wholly-owned completions increased by 2.6 per cent to 17,111 homesÂ against the previous year data.

Operating margin surged to 18.9 per cent, with an underlying margin of approximately 70bps, due to the margin initiatives.Â Profit before tax projected to be increased from market expectations at approximatelyÂ Â£910 million against the Â£835.5 million in FY18, due to the additional contribution from joint ventures, continued solid progress from margin initiatives, and a strong close to the year.

The Gross margin improved by 200 basis points to 22.6% in H1 FY19Â as compared with 20.6% in H1 FY18.Â The operating margin also rose by 130 bps to 19.2 per cent, reflecting higher gross margins of new land purchased and the benefits of the new product range.