Cannabis is presently one of the most happening sectors, regularly witnessing heightened activity either from the regulatory front or from the broader market. Use of Cannabis does not affect the functionality of the human brain, rather as per recent medical data, it helps in keeping body fit.

The United States, federal agency -The Food and Drug Administration (FDA or USFDA)- announced on Monday that it is expediting its effort to create a regulatory framework for cannabidiol (CBD).Â The agency plans to publish a report on its progress by early fall.

Currently, the regulatory bottleneck over CBD is regarding one of its components Epidiolex. Epidiolexâ primary use is as a medicine component for epilepsy disease. Due to this reason, there is regulatory pressure for further testing. As per some market experts estimates, the worldwide market for CBD is expected to grow with a compounded annual growth rate of 33 per cent during the period 2019 to 2026 to cross USD 22 billion in 2026.

Current Scenario of the industry

Cannabis sector as of now is under extensive investor scanner given its sharp rise since it got legalized in the United Kingdom at the end of October 2018. Across the Atlantic, both Canada and the United States are also moving forward with authorized use of cannabis with varying rate towards more and more acceptance in both medical and non-medical spheres.

However, as of now, media reports are full of stories of losses, and missed forecast from cannabis plays round the globe. For example, on Monday a leading Canadian licensed producer of cannabis products, Organigram Holdings Inc. reported a disappointing quarterly number in the red. Management of the company attributed the dismal performance to the lower number of retail outlets and the companyâs failed experiment over planting new harvest. Another cannabis play, CannTrust Holdings Inc. is facing the wrath of the stock market after the seizure of its illegal cannabis stock by the government.

Market judges the cannabis companies by their long-term positioning rather than near-term fundamentals, so savvy investors can still profit from cannabis space. Letâs have a look at the recent performance of three stocks outside the United Kingdom to have a feel what's brewing in the cannabis space globally.

The first name that crops to mind is the Canadian vertically integrated cannabis company, Trulieve Cannabis Corporation. The company has a presence across the entire value chain of the cannabis business, from the cultivation of the crop to retail sales. In the state of Florida, United States, the company is the biggest fully licensed medical cannabis outfit. The stock is listed at the Canadian Securities Exchange with the symbol TRUL. As of now, the company has a chain of retail outlets all over the state of Florida. It has also been expanding to other areas in the United States like Massachusetts, California, and Connecticut.

Trulieve Cannabis Corporation announced a new member in its Board with the appointment of Peter T. Healy as a Director.

Trulieve Cannabis Corporationâs promoters entered into a voluntary lock-up agreement concerning 65,253,093 shares, which constitute 59.25% of the subordinate voting shares of the company. Till July 25, 2020, the deal would remain valid.

Organigram Holdings Inc. operates through its fully owned subsidiary Organigram Inc. The subsidiary is a licensed manufacturer of cannabis oil and dried cannabis 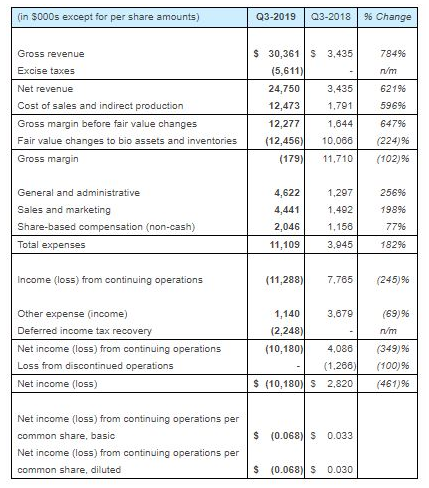 Innovative Industrial Properties Inc. priced an offering of its common stock. The offering consists of 1.3 million shares priced at USD 126 per share. 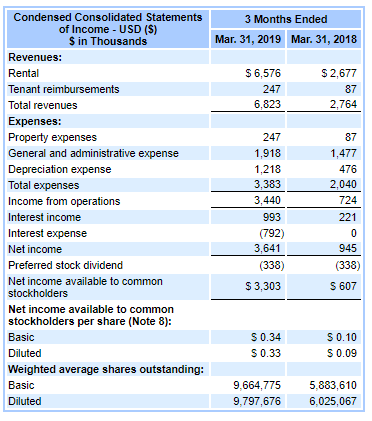 In the United Kingdom, the sector is still in its nascent stage, given its medical applications getting governmental approval only in late 2018. However, for a keen investor, the industry throws up quite a bit of name.

United Kingdomâs first listed cannabis investment vehicle, Sativa Group PLC. The company invests in cannabidiol and medicinal cannabis products in the United Kingdom. Earlier investment bets consist of Rapid Dose Therapeutics and Veritas Pharma Inc. in Canada. Apart from the United Kingdom, the company is making inroads in Germany also. At Germany, it's sixty per cent owned subsidiary is slated to receive a governmental nod for wholesale and import license. It would help the company to dispense cannabis products in Germany.

A United Kingdom-based diversified company which caught our fancy as it delves into the medicinal cannabis space through its subsidiary, British Sugar. Our bullishness for the company is due to the rising demand for the Epidiolex medicine of GW Pharmaceuticals. It is because British Sugar grows the cannabis crop intended for the manufacture of Epidiolex medicament of GW Pharmaceuticals.

Ananda Developments is listed on the Junior Nex market in the United Kingdom. The company develops cannabis-based medicinal products.