Vulcan Steel IPO: Why is it opting for dual listing?

Established in 1995, Auckland-domiciled Vulcan Steel is the highest performing distributor and processor of metals in both Australia and New Zealand. 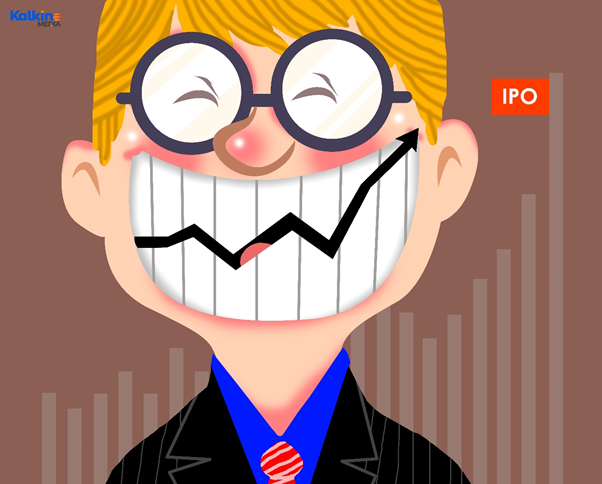 The brokers were asking for bids by the end of business hours on 14 October, which was a day prior to scheduled earlier. It was further stated that cornerstone allocations and initial bids obtained were in the excess of the overall deal size.

How much capital is Vulcan Steel aiming to raise?

The Company is aiming towards dual listing on both the NZX and the ASX on 4 November after its current stakeholders sold down their 40% stake as part of their IPO procedure, followed by around NZ$390 million capital.

Vulcan Steel is looking forward to raising NZ$7.45/share, providing the Company with a market capitalisation of NZ$980 million.

Also read; Resilience Mining Mongolia IPO: What is in it for New Zealand investors?

Who is the major stakeholder in Vulcan Steel?

The chief stakeholder as the company’s official record indicates is the Chairman of the Company with a 23% stake in it.

Would the Company’s dual listing lessen its dependency on China?

As per the Company’s CEO Rhys Jones, the pandemic has been calling for a few massive structural shifts in abilities amid producers, government authorities and policymakers that were together emphasising further demand for the Company’s steel products.

Hence, the Company has been contemplating switching the manufacturing of the products locally in the ANZ region and not be dependent on China.

How does Vulcan Steel function?

Vulcan Steel delivers steel and related products to around 1200 clients in the Australasian region. The Company employs around 840 workforce and runs from 29 locations, out of which 16 are based in Australia.

In terms of revenue generation, it gets it in a 60:40 ratio from Australia and New Zealand.

The Company set its foot in Australia in 2002 and had a nationwide existence functioning from all the major states.

The total steel consumption in Australia has been noted amid 6 million-6.3 million tonnes each year, with a robust channel of infrastructure expense defined by the government.

It is said that Vulcan Steel runs its own convoy of 92 delivery trucks resulting in on-time delivery to clients in an array of sectors like agriculture, wine, construction, to name a few.

In its annual results for the period closed June 2021, the Company supplied around 270K tonnes of steel products to the clients.

Did you miss reading; Investing in IPOs? 10 things to keep in mind

Vulcan Steel is aiming for the dual listing next month, which is expected to create solid progress in the time to come. The Company has multiplied in size in the last seven years and is currently in a powerful position to grow with a possibility of exploring various opportunities.