It has operations in Australia and the United States, export clients in 18 countries, and a collection of premium brands.

ALSO READ: Pantera Minerals IPO: Why this company should be looked at by Kiwi investors?

The Company was earlier known as Boundary Bend Limited and was founded in 1998 by Paul Riordan and Rob McGavin. With operations in both Australia and the United States, the company has grown considerably from its initial concentration on olive farming to become a vertically integrated olive farmer, processor, and marketer of top brands. 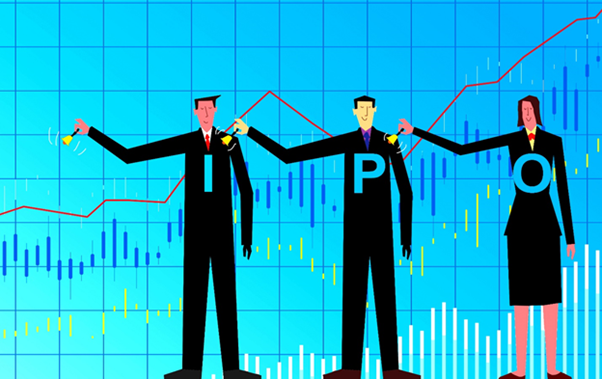 Cobram Estate had announced plans to raise as much as $175 million in June. While the first $75 million raised was planned to be invested into the business with a potential selldown of stakes of the Company's shareholders of another $100 million.

Cobram had set a price of $2 per share with the shareholders agreed to vote on a 6:1 share split ahead of the IPO with plans to debut on ASX on 3 August 2021.

However, the company pulled back its IPO this month, which is now expected to be replaced by a compliance listing.

The IPO process, being handled by the joint lead managers (JLMs)- Bell Potter, Ord Minnett and Morgans, advised that there was lack of adequate new investment demand to support its $2 per share equity raise for its IPO, as per Company’s update dated 6 July 2021.

Although fund managers were pleased with the Company's position and track record, they were not willing to back the $175 million IPO, which came down to price. So, for the time being, the offer has been withdrawn and the IPO is pulled in favour of a smaller compliance listing.

Cobram Estate is likely to return with a smaller compliance listing. The goal would be to collect less money and gain institutional investor backing over time.

DO READ: This IPO raised over $29 billion, plus other biggest global IPOs of all time

A Compliance Listing would not provide the Company with additional expansion capital, but it will offer existing shareholders some liquidity and should enable the firm to raise money whenever required at market prices.

(NOTE: Currency is reported in AU Dollar unless stated otherwise)