Canadian Prime Minister Justin Trudeau is set to swear in for a third term on Tuesday in a closely fought national election that is expected to give fresh momentum to US-Canada ties.

Observers believe Trudeau’s reelection will add further impetus to the bilateral relations. Under Biden’s presidency, US-Canada ties flourished with renewed vigor after some brief tensions during the tenure of then US President Donald Trump, they said.

Canada’s 23rd PM was set to swear in for a third term in office on Tuesday. However, his Liberal Party did not get an absolute majority in the House of Commons this time. Meanwhile, he was expected to receive a congratulatory call from President Biden on his victory later in the day.

Although there is no major difference between the two leaders, Trudeau apparently enjoyed closer ties with President Obama, who had met him on many occasions. Canada was the first country that President Obama visited after he took office in 2009.

In fact, the limited interaction between Trudeau and Biden has been talked about in various circles. Earlier, answering a media query about his relationship with President Biden, he responded by saying that they share good ties.

Trudeau highlighted that he spent a full day with President Biden during the G-7 summit, and on another occasion, he interacted with him on the covid situation in each other’s country. He said that he also held discussions with him during a virtual bilateral meeting in February.

Sill, Biden had no close involvement in Trudeau’s poll campaign, unlike the endorsements he received from former President Obama and ex-secretary of state Hilary Clinton, analysts said. 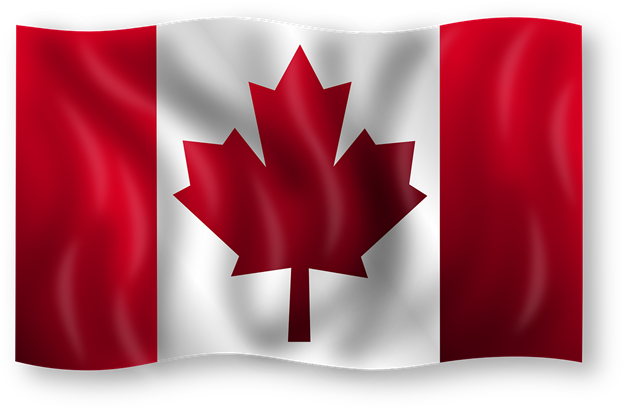 Also Read: Top IPOs to keep an eye on this year

Despite positive sentiments on Trudeau’s reelection, the Canadian PM has been criticized at home for Canada’s “postscript position” in the current relationship with the US. For instance, he was asked why Canada failed to be a part of AUKUS, a new defense and technology partnership grouping comprising Australia, the UK, and the US.

Also Read: US markets close in red, dragged down by energy, financial stocks

However, Trudeau replied that AUKUS was about nuclear submarines and that Canada has no plans to enter that market anytime soon, unlike Australia. He added that Canada continues to be an important part of the intelligence alliance, comprising the Five Eyes - AUKUS countries, New Zealand, and Canada.

With 99 percent of the votes counted, Trudeau’s Liberal Party was leading with 158 seats of the 338 seats in the House of Commons. On the other hand, the main opposition Erin O'Toole's Conservative Party secured 119 seats, two fewer seats less than in the previous election.