Blockchain technology has helped bloom the world’s much-touted cryptocurrency industry, but its real potential or everlasting impact on human society perhaps is yet to come. Still, we may be seeing other advantages of this technology in our lives.

Recognizing its immense disruptive potential and benefits to society in a recent article, the United Nations revealed how it helped the organization fast-track delivery of emergency funds to tragedy-struck people around the world. The world body emphasized how it can also help fight climate change and build sustainable, resilient economies in the 21st century.

Explaining its incredible potential, the UN wrote that one of its most significant positives is its fraud and tamper-proof capabilities. Thus, it precludes the risk of data manipulation by corrupt officials or governments that can help stakeholders evaluate situations correctly and take proper measures. 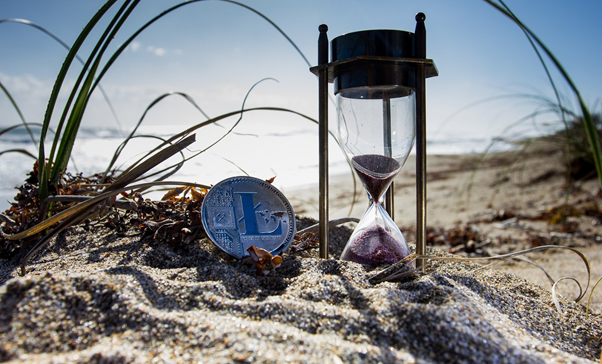 It can hasten climate action

Blockchain technology can accelerate climate action in three ways: renewable energy adoption, financing, and transparency, according to the United Nations Environment Agency (UNEP). Climate data, like information on greenhouse gas emissions, provided by countries, may be unreliable due to the risks of tampering. Blockchain can help remove that threat, it says.

Governments and multilateral organizations can use the technology to store data and devise appropriate climate strategies. For instance, accurate consumption data on solar and wind power, which are relatively more decentralized than fossil-based sources, can be hard to collect. Blockchain can help store precise information and aid in the promotion of the renewables energy market.

Furthermore, given the urgency of the situation in any calamity, be it natural or artificial, quick transfer of funds for the needy is paramount. But bureaucratic and complex financial systems often prove a speedbump in the timely mobilization of precious resources. Blockchain can help bypass that problem, as a World Food Programme (WFP) pilot project showed in Pakistan, the article said.

Blockchain ensured WFP funds, in the form of digital currencies, were delivered directly to beneficiaries in real-time without needing to go through the local banks. Blockchain helped send relief to people quickly. Besides, it can also help improve people’s livelihood, the UNEP observed.

Although digital coins do not exist physically, they are mined to bring them into circulation through a process that requires powerful computers, which draw lots of electricity. Cryptocurrencies consume vast amounts of electricity to keep their networks up and running, so much so that Bitcoin’s power consumption is more than countries like the Netherlands or Kazakhstan, the article said. Also, the energy needed for blockchain transactions is higher than payments done through credit cards.

Despite these concerns, crypto organizations are hopeful of the technology and working to overcome the problem. For example, the Ethereum Foundation is exploring a new method to verify transactions that consume less electricity. If successful, it could help save up to 99.5% energy. Besides, the Energy Web Foundation, Rocky Mountain Institute, and the Alliance for Innovative Regulations formed the Crypto Climate Accord in 2021 to achieve zero-net emissions in the industry.

Organizations from across the spectrum like finance and NGOs support the initiative. Thus, blockchain technology can be a boon to society despite its current drawbacks, it added.