Why has The Sandbox’s gaming platform been incorporated into social metaverse?

A piece of good news for all the tech-savvy gaming enthusiasts is making rounds. The Sandbox, which is one of the leading blockchain-based metaverse games, has announced its partnership with the Metaverse, the world-famous social community.

Before we go ahead with details of the said alliance among the two global giants, let us first get to know what this new gaming platform is. 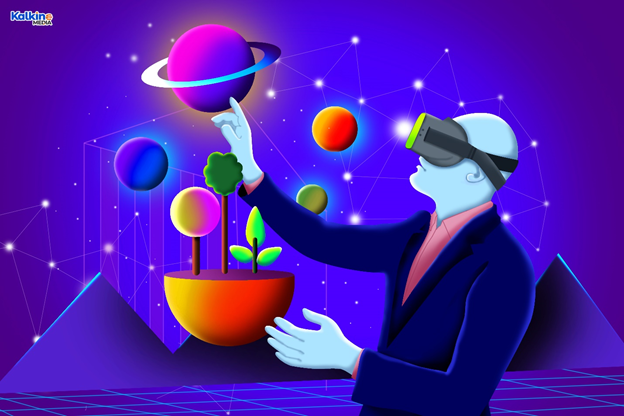 Created by Pixowl Inc in 2011, The Sandbox is a unique platform as it links blockchain technology with the gaming world. Its makers saw the huge opportunities presented by blockchain technology and decided to build a metaverse wherein gamers can develop and build assets on blockchain, and thus, giving rise to a new gaming revolution.

Why has The Sandbox’s gaming platform been incorporated into social metaverse?

In this virtual game, the gamers play, build, own, as well as govern a virtual world on an Ethereum-based platform.

Do read; From gaming to enterprise, what’s Big Tech's approach for metaverse?

Idea behind the conception of The Sandbox

The primary motive of this gaming platform is to successfully integrate blockchain technology into mass volume games, thereby creating an innovative “play-to-earn” model.

This enables its users to be both players as well as creators.

According to the CEO of The Sandbox, Arthur Madrid, the new partnership with the metaverse would popularise the gaming project among Meta users, which would increase the number of The Sandbox users manifolds.

Moreover, all the users including the Meta users can access the online world of gameplay with any additional registration.

SoftBank’s funding in The Sandbox

Japanese multinational investment company, SoftBank, has invested US$93 million in the online gaming platform in a recent funding round.

With the said partnership with Meta, The Sandbox has set its eyes on transforming both the gaming world as well as the marketplace.