Japanese conglomerate SoftBank Group Corp.'s full-year net profit soared to 4.99 trillion yen or US$46 billion, the highest for any Japanese company to date, thanks to its investments in tech companies and successful initial public offerings (IPOs).

Its income of 1.93 trillion yen in the quarter ended March 31, 2021, was also a record for any Japanese company. Its share prices doubled in the last one year to 9180 yen on Wednesday. 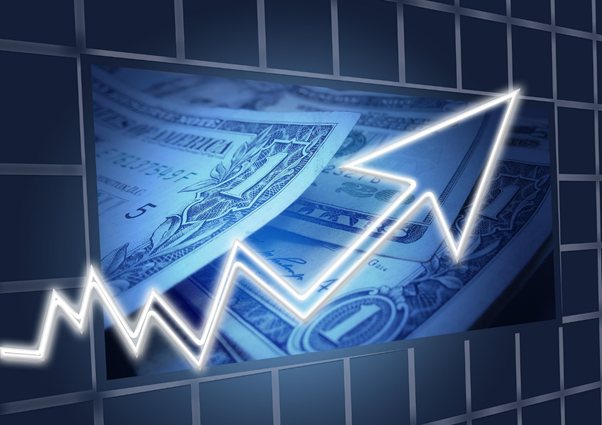 Also Read: SoftBank Q3 Net Profit Swells to $11 Billion On The Back Of Vision Funds

How did SoftBank achieve a record net profit?

Also, SoftBank has infused a significant amount into Vision Fund 2 after it failed to attract investors. Its investments in the fund rose from US$20 billion to US$30 billion.

Besides, its investment in tech companies proved beneficial. SoftBank invested heavily in Coupang Inc., the online retailer in South Korea, and DoorDash, the US food delivery service system, which helped it earn huge profits after going public.

Auto1 Group SE, the wholesale platform for used cars in Germany, accrued US$ 1.8 billion for SoftBank after it went public in February. The robust stock growth of SoftBank invested technology companies during the pandemic helped it earn higher returns.

How its investment strategy worked?

SoftBank, founded in 1982 in a small town in southern Japan by Masayoshi Son, its chief executive, is now in the same league of tech giants like Microsoft and Alphabet, the parent company of Google in terms of net annual profit.

Last year, the company announced that it would buy back its shares worth 2.5 trillion yen, a staggering 45% of the company's total shares at that time.