Geopolitical scenarios are dynamic, especially for countries like the USA that have a significant global presence. Being the prominent world power, the USA has a lot on its shoulders to take care of. Amid the coronavirus crisis and the Afghanistan fallout, profound implications are inflicted on the US economy.

2021 has been complicated for the democrats. One of the most significant issues are burning up in the world economy, and everyone looks up to how the USA performs and what it decides. Amid these crises, a poll survey signifies how the green card holders feel about the current crisis and Biden’s presidency.

A recent poll magnified people’s attitude towards Biden’s government. It showed that most people are dissatisfied with Biden’s performance lately. As a result, his rating fell by 7%, reaching the lowest till now.

The poll was conducted for a couple of days with a base of 1200 people. The results revealed that 51% of people disapprove of Biden and about 43% approve of him, while around 7% of the total participants are unsure.

When Joe Biden became the president-elect, his rating was somewhere between 49% to 54%. And now they are 43%. So, it’s a matter of great concern for the Democrats. Additionally, the rating is not dropping only among the citizens but also the democrats themselves. Biden’s approval rating fell off by 5% among the democrats.

This time, Biden is experiencing the most drastic fall among the independent voters, with only 36% saying they approve of the job he’s doing, down from 46% a month ago. 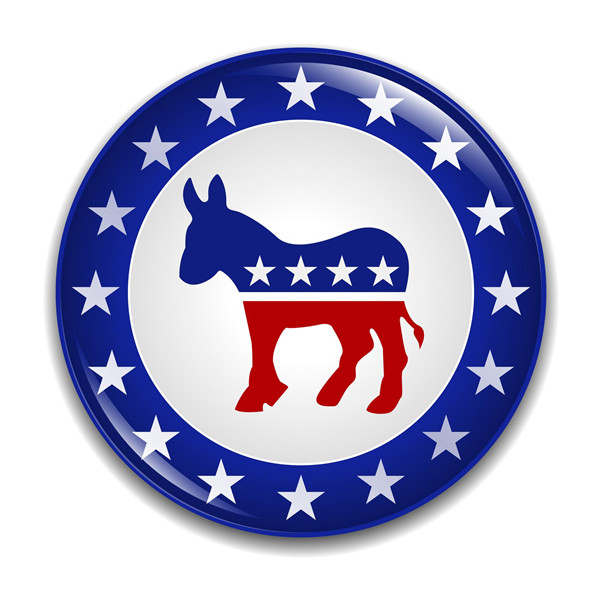 The root cause of the fall

Biden’s presidency came as a new wave of hope for the Americans after the drastic fall of Trump’s presidency. However, the tables seem to have turned now. The fall in Biden’s followership is mainly because of his performance and decision making in the Afghanistan crisis and the handling of the COVID-19 pandemic.

The poll has resulted that around 71% of Americans believe that the USA’s role in Afghanistan’s recent events has been a failure. The poll results incline towards unbiasedness as most democrats, republicans, and independents agree. The poll subjected that 38% of Americans believe that the US should have withdrawn from Afghanistan but left some troops. Additionally, around 73% of the poll participant said they welcome Afghan refugees in the country.

Moreover, the growing number of positive cases due to the highly transferable coronavirus might also be a cause of the fall in Biden’s rating.

MUST READ: Kabul suicide blasts: Biden vows to retaliate as IS claims responsibility

The fall of the Afghan government and the USA’s reaction has created havoc globally. Americans have mixed opinions about how the Biden government should have handled the situation. However, his overall ratings have fallen, which poses a significant risk for the democrats. Now, it is to be seen how Biden brings back his lost image and how he handles the pandemic in the coming months.