Google won’t be prying on your browsing history after all. The California-based company said on Wednesday that it will stop tracking people’s internet data for selling ads from next year.

Google, the world’s largest online advertising business, tracked people’s browsing data as they moved from one site to another to scout for potential customers for companies.

According to an estimate, more than half of all global digital ad spending, amounting to US$292 billion, was executed by Google last year.

Google’s latest decision comes amid growing criticism from privacy advocates, including foreign governments, concerning its tracking policies on the internet.

US regulators have increased scrutiny on technology companies in recent times for their extraordinary influencing power which can be misused by anti-socials for criminal purposes.

The search engine had already announced last year to stop investing in tracking technologies by 2022 and the use of third-party cookies that allowed companies to monitor the effectiveness of their ads. But it now plans to develop a new tool to sidestep the need to track data for sending ads. 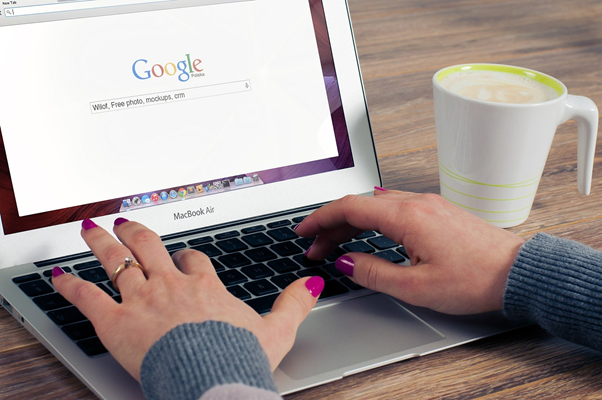 Dubbed privacy sandbox, a technology being developed by Google in collaboration with others, would help identify the targeted groups without collecting individual browsing data. It had announced in January that it will start testing the tool in the second quarter of 2021.

Some members from the ad world have welcomed Google’s decision and said it will help address privacy concerns and hoped that its new tool will be able to solve the problems of the companies.

Besides Google, Apple has announced to introduce a new privacy tool to block unwanted access to users’ data. Tim Cook’s announcement on the new tool early this year had led to a spar with his industry rival Facebook’s CEO Mark Zuckerberg, who alleged that it was aimed at business rivals.

The social media company also tracks online data, but it says it is only to enhance user experience.

Regardless of their business rivalry, tech companies would find the going tough when it comes to data mining, given the growing privacy concerns and conflict over sharing news articles of media organizations on their platforms.

Google stock (NASDAQ:GOOG) was down 2.3 percent to US$2,026.71 per share from the previous close on Wednesday.