As per the latest update on Australia's proposed media code for imposing charges on tech giants Facebook and Google towards displaying local media feeds, Google will have no choice but to stop its services available in Australia. 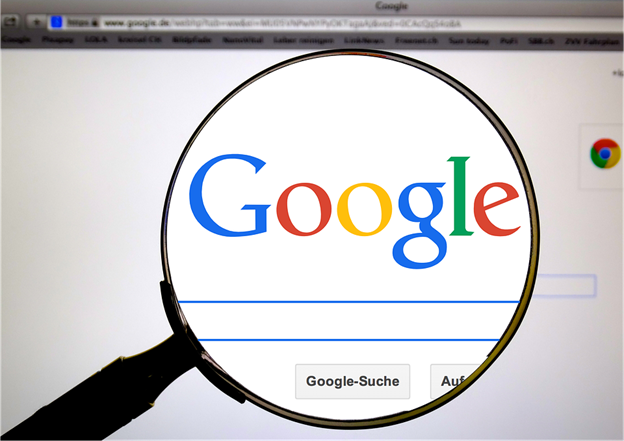 Mel Silva, Australia managing director of mega digital search company Google, stated that the code is not feasible for them and the search giant is already prepared to pull out its services from Australia.

During a Senate hearing on Friday, she said if this version of code becomes law, Google will have no choice left but to exit the Australian market. Earlier the US had also urged Australia to drop the proposed media laws. However, in Australia, these codes have strong political support. The voting on the bill is expected soon after the committee delivers its report on 12 February 2021.

The bill to legislate the media code was tabled in the Australian parliament in December 2020. First of its kind of move in Australia threatens technical biggies monopoly in the media business. The Australian competition watchdog drafted the codes after a long study showing enormous power imbalance between local media organisation and digital market leaders Facebook and Google.

Must read: Everything you need to know about the newly proposed Media Legislation in Australia

What does the draft code lay down? Why are digital giants dissenting?

The world is observing the move. If the codes become law, it will force Google and Facebook to pay media organisations for news content. It will require the digital companies to enter mandatory arbitration with Australian media companies if they fail to finalise the deal over content value within three months.

The law will also require Facebook and Google to provide media houses with 14 days notice in case of changes in their algorithms. Moreover, non-discrimination provisions are included to stop these dominant companies from taking any action against the media companies participating in the code.

Opposing the codes, Facebook had also threatened to stop any sharing of news on its services in the country. FB also highlighted that News feed is only a fraction of what readers get on their platform, whereas the Media houses have been making enormous revenue by driving heavy traffic on their website.

On the other hand, Google says the law favours the Big Media houses, which will give them special treatment.

However, ACCC had commented on that and made it clear that the draft media bargaining code is only to make business relation between Google and Facebook with Australian news business fairer and more transparent. These codes will ensure that the Australian local news businesses can have a fair negotiation with global digital news companies.

Reportedly, the media giant, Google is already doing an experiment in Australia and hiding Australian news sites from its search results. It has changed its search algorithm by 1% for the same.

Is Australia the only country to have such a law?

No, the other countries having such law are:

Now everyone is eagerly waiting for the outcome from the Australian Government.